Miyamoto announces the end of the Year of Luigi 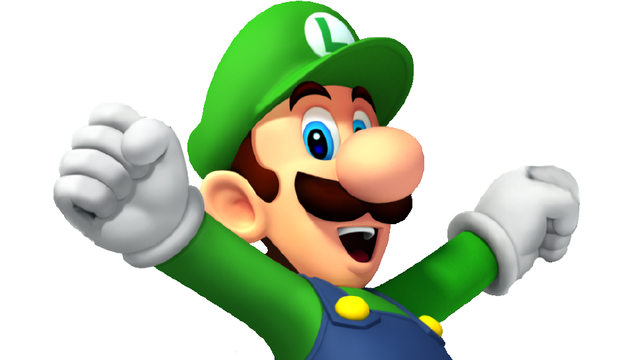 We’ve known that the Year of Luigi wasn’t ending at the stroke of midnight, January 1st, 2014, but it looks like Nintendo is finally bringing an end to the green festivities. Shigeru Miyamoto has announced via the Year of Luigi Miiverse community that the celebration will be over in March. Last year brought us several new Luigi games, including New Super Luigi U, Mario and Luigi: Dream Team, Luigi’s Mansion 2: Dark Moon, and Dr. Luigi.

The Year of Luigi community on Miiverse will close March 18, so if you’d like to pay your last respects to the man in green, be sure and do so before then. Here’s Miyamoto’s full post on Miiverse:

â€œAlmost a year has passed since I announced the Year of Luigi, marking the 30th anniversary of Luigiâ€™s debut. Thanks to everyoneâ€™s kind support, we were able to release many Luigi games over the course of the year. I hope everyone continues to cheer for the green brother!

â€œHowever, all good things must come to an end, and the Year of Luigi will conclude on March 18. From this date on, the Year of Luigi Community and its Developersâ€™ Room will sadly no longer accept new posts or comments. (The exact date and time is listed in each communityâ€™s description.) That means thereâ€™s one more month to go. I hope everyone continues to share their thoughts on Luigi with people from around the world!â€

We don’t know how successful Nintendo considered the year of Luigi, considering the ups and downs experienced by the company, but perhaps this will be the year of Cranky Kong? Who knows!