There may be hope for Xenoblade Chronicles X on Switch 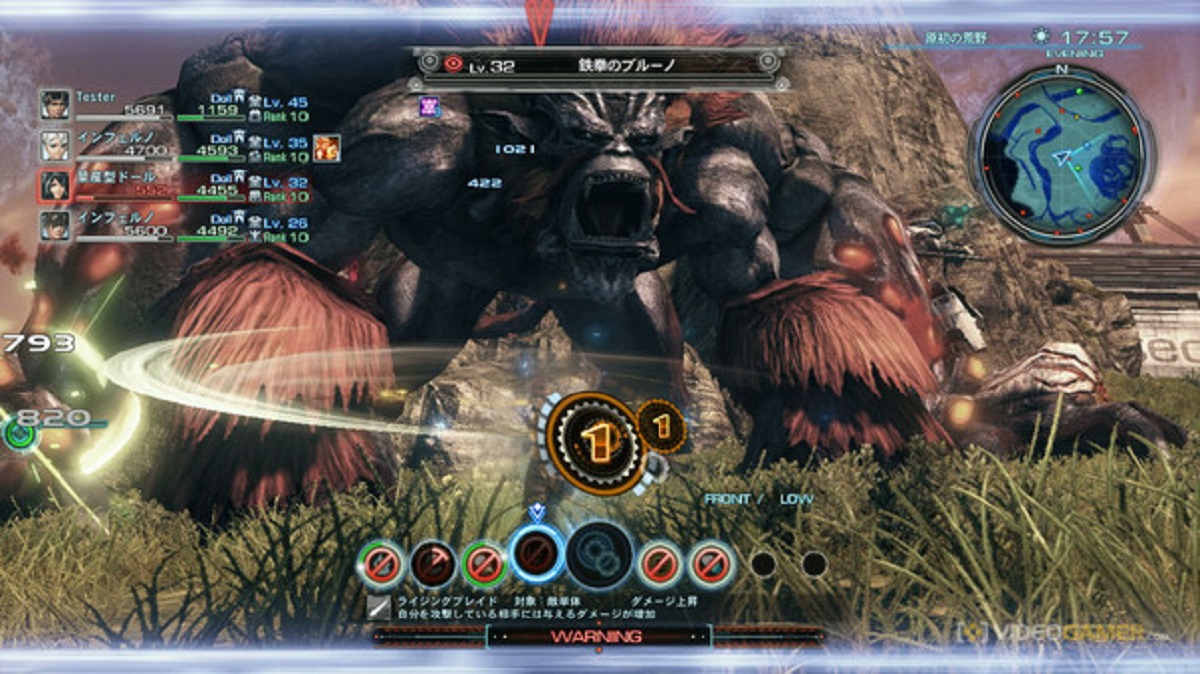 Xenoblade Chronicles X was one of the best Wii U exclusives the console received in its short lifespan, which is unfortunate considering how poorly the console sold. There’s a whole lot of JRPG fans who missed out on this one simply because they didn’t pick up a Wii U.

There has been some calls from the community asking Monolith Soft to bring the game to the Nintendo Switch, but so far nothing has been confirmed. Even Monolith Soft President Tetsuya Takahashi confirmed he’d love to play the title on the go.

â€œPersonally speaking, there are times I feel like playing Xenoblade Chronicles X and think about how nice it would be to play it on the Nintendo Switch. Of course that will depend on demand and such, but I will think about it while discussing future plans with Nintendo.â€

It doesn’t hurt to reach out to Nintendo and Monolith Soft on social media and let them know you’d like to see this game ported to the Switch eventually.