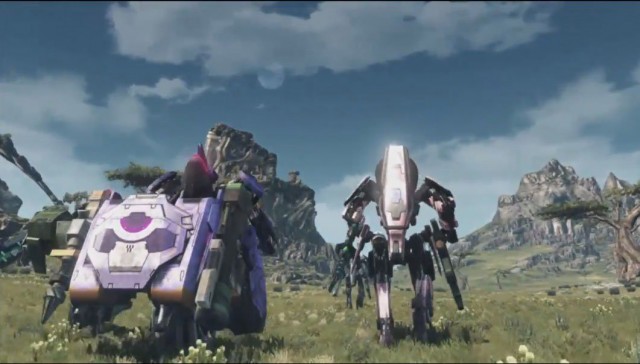 Have you been enjoying the world of Xenoblade Chronicles X? It has some of the most interesting music I’ve ever heard in an RPG and as I’ve roamed around the world of Mira exploring its continents, I’ve discovered some of it is really enjoyable to listen to. Perhaps my favorite is the slightly steampunk western sounding song that plays as you enter New Los Angeles.

Nintendo has released two new music videos that showcase music from the game, but these videos are interspersed with screenshots that contain commentary from the game’s composer, Hiroyuki Sawano. If you’ve ever been curious about the inspiration for certain songs and wondering why they decided to include it in the Xenoblade Chronicles X soundtrack, give these two videos a watch. They’re worth your time for the comments from the composer alone.