Two-person indie team Contingent99 has teamed up with Humble to bring Wizard of Legend to Nintendo Switch, PS4, and Xbox One early next year. The game looks like it draws inspiration from the likes of games like Hyper Light Drifter, as the main character can warp around and cast tons of magic spells in combat.

The game was backed successfully on Kickstarter in June of last year and now with the help of Humble’s publishing arm, console gamers will get their chance to play the game. There are apparently over 100 unique elemental spells to unlock over the course of the game, which features procedurally generated levels with both random and pre-crafted rooms so the game doesn’t feel empty. 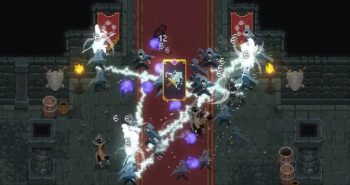 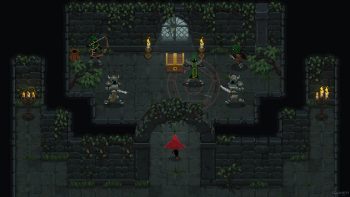 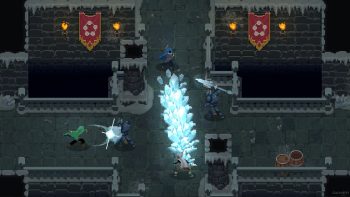 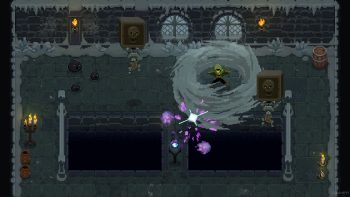 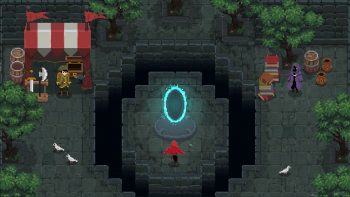 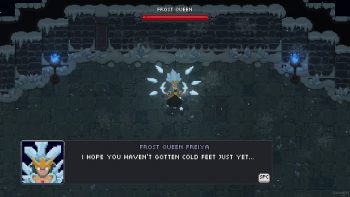 There’s also lots of customization in the game with hundreds of relics and outfits and it features two-player local co-op, which should make it a welcome addition to the Switch for those who really love playing games together. I can’t help but be mesmerized by some of the .gifs I’ve seen for the game, which really hammers home how beautiful it is.