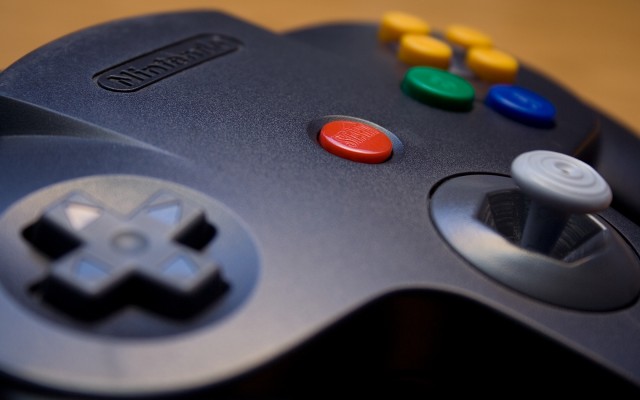 Tip: Check back regularly for the latest releases, including the future addition of titles from the Game Boy Advance and Nintendo 64 systems.

We’ve already gotten Gameboy Advance games on the system, announced in the Nintendo Direct before the huge E3 presentation. Nothing was mentioned about Nintendo 64 games, so it’s nice to see Nintendo is planning on bringing those to the Wii U virtual console. We expect there will be some sort of Nintendo Direct announcement for the feature, perhaps this summer.

There’s still no mention of GameCube games being brought to the virtual console, however.

Thanks to everyone who sent this in.