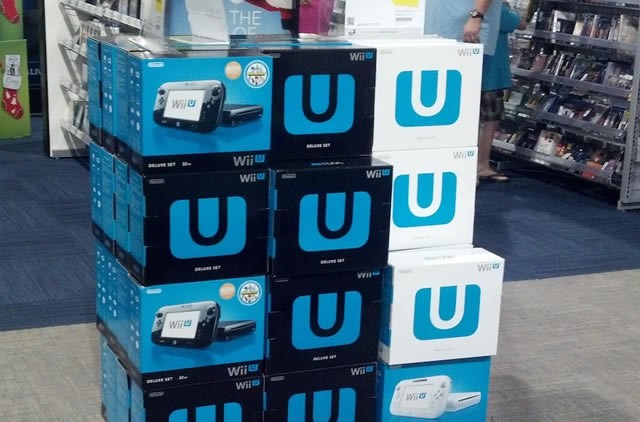 Wii U sales have reached 750,000 in Germany, according to German financial publication Boersen.

Worldwide to date, the Wii U has sold 13 million units, the Xbox One has sold around 20 million, while the PS4 has sold a staggering 43 million.