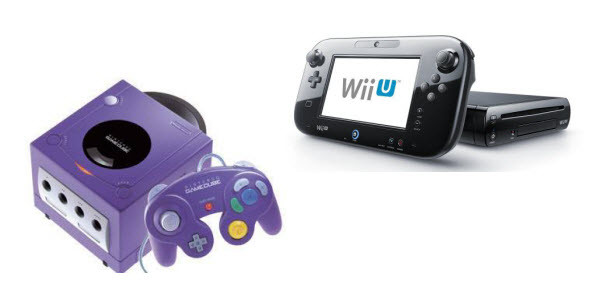 Over the past few months, it’s been hard to deny that the Wii U hasn’t received the support it deserves from Nintendo. At the beginning of 2013, Reggie Fils-Aime promised that the drought for Nintendo games after the launch in November of 2012 would be over. Several titles were on the way and things were looking up for the Wii U. Then Rayman Legends was delayed for six months. Pikmin 3 was delayed. The Wonderful 101 was delayed. Everything got pushed back and as such, 2013 was more of a drought than Reggie expected. The same thing is happening this year as well. Wii U versions of games are regularly delayed weeks after other console launches, sometimes even months in the case of Watch Dogs.

Now as we move into the fourth month of 2014, that drought for the Wii U is looking to continue, as third parties have all but dropped the system. A new Assassin’s Creed game has been announced with no Wii U version mentioned. Batman: Arkham Knight is confirmed to be missing from the Wii U line-up, as well as Shadows of Mordor. In fact, the only titles that seem to be coming to the Wii U as of late are a bevy of indie titles that gamers readily complain about, and Mario Kart 8 and Super Smash Bros. Those are the only two games we’ve seen any information on recently.

“But wait, Ashley there was a Nintendo Direct available just a few months ago!,” I hear you screaming at the top of your lungs at me. Nintendo did showcase a new trailer for Monolith Soft’s X, but we’ve not seen or heard any information about the Shin Megami Tensei and Fire Emblem crossover game, nor have we seen anything about the release date of Bayonetta 2, a game that was originally promised during the launch window of the system. What’s going on? Where are these games? This is the exact reason why the news that the Wii U has only sold slight more than half of the GameCube within the same time span is not surprising at all.

This information is taken from Nintendo’s own financial reports. Here’s a look at system performance over the past few years. These numbers are for the console’s second March on the market:

And here’s a look at total sales for the same time period:

This performance problem of the Wii U is certainly a problem, but it doesn’t seem to be one Nintendo is acknowledging anymore. Last year both Iwata and Reggie issued apologies several times for the lack of games, stating they were coming. With everything that’s been teased with no release date in sight for anything beyond Mario Kart 8 and Super Smash Bros., it’s an extremely frustrating time to be a Nintendo fan right now.

If you want to see more comparisons of Wii U sales to other Nintendo systems, you can see the information here.