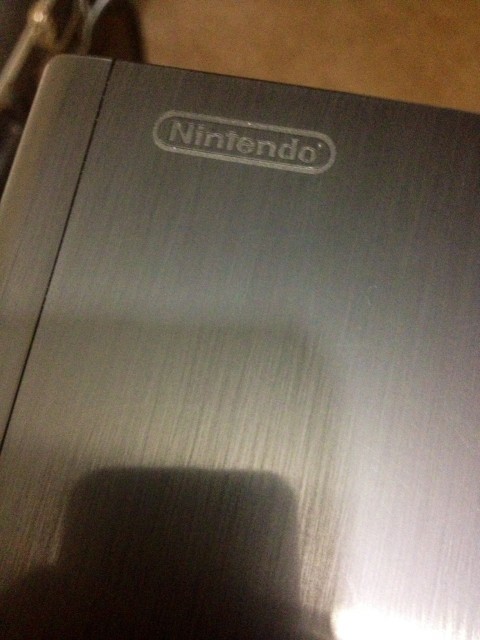 We’re always happy to see people customizing their consoles and accessories to give them more of a personal feel, and another eye catching modification has made its way to the internet. This fellow decided to go with a brushed metal feel for his Wii U, giving us the illusion that the device is made of premium metal instead of glossy plastic.

There’s nothing terribly flashy about brushed metal, but it does exude a whole lot of class. Thankfully he was lucky enough to reveal the technique he used to get the look, and apparently it took just a couple of minutes to do something like this. I personally wouldn’t be brave enough to carry out such actions myself, but should you fall in love with the result then feel free to give it a try (just remember that cosmetic damages to your Wii U aren’t likely to be covered under warranty). 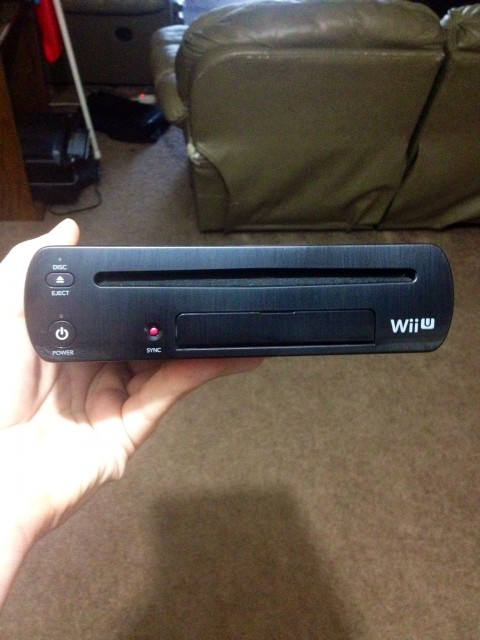 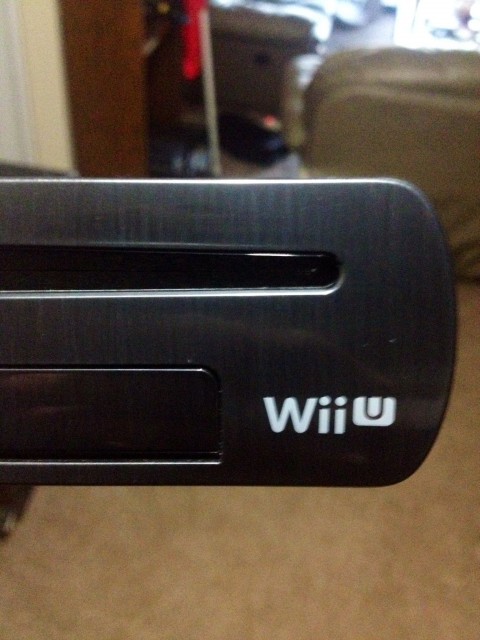 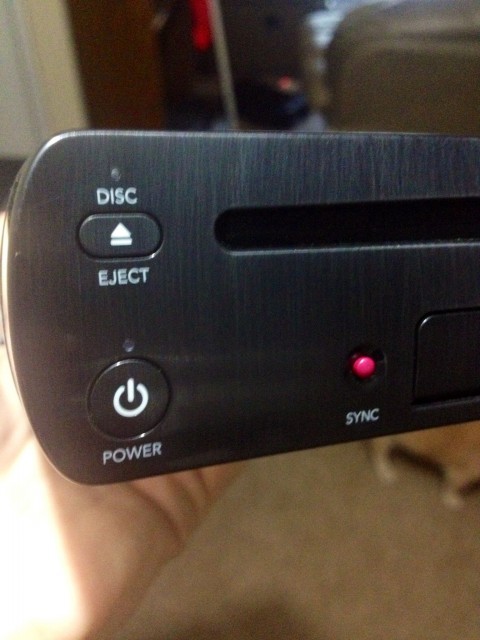