So all three console manufacturers have their E3 2014 press conferences in the books, and by now we’ve had a bit of time to let it all settle in. Ready for the obligatory and annual “who won” parade? Each manufacturer brought the goods in a big way, but we want to know what you thought of all the press conferences. I’ll kick things off with my own personal take.

Games. Games. Games. Phil Spencer said it before E3 — he wanted the Xbox One to be all about the games. We weren’t sure just how committed Microsoft was to that vision, but they seem to have stayed true to their word. They didn’t mention anything about apps and TV. In fact, the only thing we heard from Microsoft about anything other than games was the Halo movie (which was just a quick 10 second mention between all the goodness that the Halo Master Chief CollectionÂ announcement brought us). 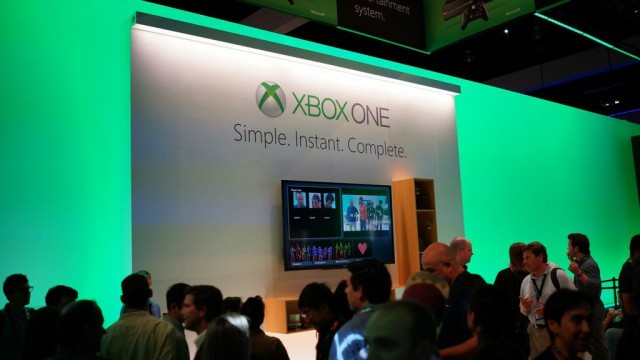 And not only was Microsoft’s approach quite nice, they also brought quite a bit in the games department. We finally got new gameplay footage of Insomniac’s Sunset Overdrive, Forza Horizon 2 got glossed over a bit, and Fable Legends’ co-op multiplayer mode whet our appetites a bit.

As far as new announcements, the aforementioned Master Chief Story will bring all Halo games between 1-4 in one package, with Halo 2 being completely remastered with all new graphics. It’s the same game we’ve all known and loved, except 10 times as pretty. And this package includes not only all the multiplayer maps that shipped with these games, but all the DLC that did in the months and years to follow their original launch. Get ready to fall in love all over again.

Other exciting bits included the reboots of Crackdown and Phantom Dust, the introduction of Scalebound, and trailers and gameplay for some great upcoming third party titles such as Rise of the Tomb Raider, Call of Duty Advanced Warfare, and Assassin’s Creed Unity. Last but not least, Conker is making his return… but not in the way you thought. He’ll be a featured prop and character in Microsoft’s game creation suite Project Spark. All in all it was a very solid showing by Microsoft (which is a far cry from several attemptsÂ of years past).

The most interesting conference to look out for on day one was Sony, though that’s typically because they’re always pressured to “respond” to Microsoft (as they always opt to go later in the day). So how did they fare?

Well, pretty decently. Sony started off strong with new Destiny footage and detailsÂ (it’s being featured in a White PlayStation 4 bundle if you haven’t heard), and reiterated the fact that PS4 gamers would not only be getting first access to the beta, but also exclusive access to the game’s alpha ahead of launch. 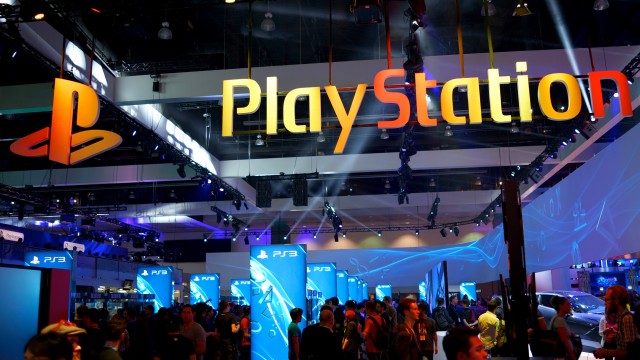 We also got a quick teaser of From Software’s Bloodborne, which has been codenamed Project Beast and was originally believed to be a sequel to Demon’s Souls. We didn’t learn much from the trailer, but From Software rarely disappoints so there was reason to get excited anyway. There was also LittleBigPlanet 3, which should be a pretty good sequel in this fun and quirky series.

Moving along, Sony revealed some standalone downloadable content for Infamous: Second Son. It’s being called Infamous First Light, and it follows the story of Fetch’s escape from the DUP. Always nice to get new content for a game without having to own said game. Sony also revealed Dead Island 2 (though it’s not exclusive), new Far Cry 4 footage and a look at recently-delayed The Order 1886.

That’s where things started to get a bit sour. Sony decided to step away from the games a bit and focus on peripherals, apps, entertainment and statistics. It was a bore to say the least, and kind of ironic considering most people from the Sony camp were quick to chastise Microsoft for the same antics in previous E3 keynotes. 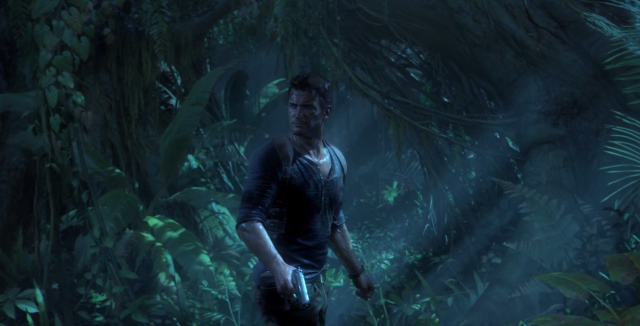 But on the heels of some great indie showings like No Man’s SkyÂ Sony ended quite strongly with an exclusive reveal of gameplay for multi-platform titles Batman: Arkham Knight and Mortal Kombat X, the next-gen version of Grand Theft Auto 5, and our very first taste of Nathan Drake in Uncharted 4.

Sony had a pretty strong showing, and if not for the mid-section they might have been billed as the hands-down king of E3 2014. But, of course, their high wouldn’t last long as Nintendo would look to step in and spoil the fun.

Nintendo’s shindig went down this morning, and in typical Nintendo fashion they decided to forego the big crowds and flashy lights for a quick, pointed digital press affair. It started off with some fun between Reggie Fils-Aime and Satoru Iwata, a segment that was used to lead into the revelation that Mii characters would be featured in the Wii U’s upcoming Super Smash Brothers game. Nintendo also revealed Amiibos, which are figurines that can be used to beam characters into your games (not unlike what you’ve seen with Disney Infinity and Skylanders). 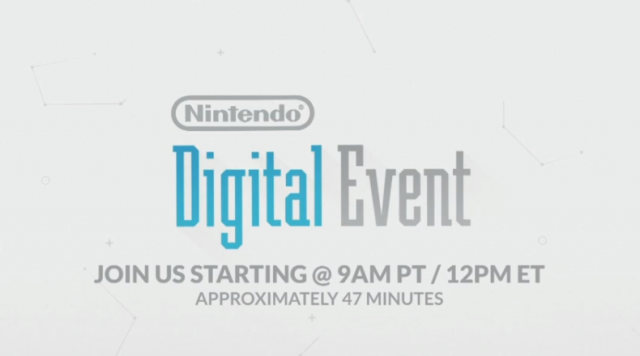 The presentation rolled into the announcement of Captain Toad’s Treasure Tracker, which is a new game based on some of the Captain Toad levels in Super Mario 3D World. We also get another look at Bayonetta 2, and learned that Nintendo and PlatinumGames would be packaging the original game in case folks missed out on it. Mario Maker was exciting, too, with its course-crafting gameplay giving you the ability to make the Mario game you’ve always wanted.

All of that led up to Nintendo’s biggest reveal of the day — a new Zelda game, and boy does it look great. Thanks to the Wii U’s power, Nintendo has finally been able to make a Zelda game that is open world. Some folks have gone as far as saying that this is Zyrim — you know, Zelda and Skyrim fused together. We won’t quite draw the same conclusion, but we know this franchise is in good hands and it’ll be highly exciting to see Nintendo’s ambitions become more than just ambitions. 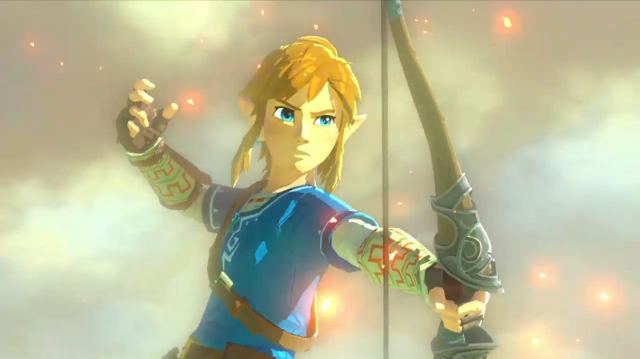 Nintendo capped things off with a look at Splatoon, a new IP that features some interesting shooter gameplay that many are calling the freshest and more unique shooter concept in a long time. It certainly caught our attention without much issue, and we’ll be eagerly awaiting its arrival in 2015.

Nintendo left a couple of nuggets out of their main presentation to give a couple of news outlets some exclusive reveals, including Xenoblade Chronicles X, and a look at a new exclusive title Devil’s Third. And all of this was packed into just 45 minutes of goodness (with Reggie saying there’s more to look out for over the course of the next few days).

It’s time for the moment of truth — who gets your vote? Who “won,” in a sense? And if you’re finding it hard to decide from that angle, then who “lost?”All three companies had a lot riding on this E3, and it was one of the first times noneÂ of them clearly dropped the ball.

It was all very compelling for sure, and we wouldn’t be surprised to see these votes go neck and neck. The poll awaits you below so be sure to check it out and let us know why you chose what you chose in the comments below. Stay tuned for forthcoming E3 2014 coverage by Xbox One Daily in the moments to come! 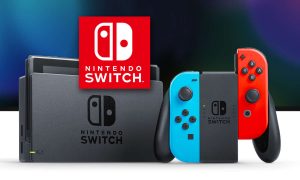