My very first Nintendo console was the N64, and the very first game I played was Wave Race 64. That was 20 years ago, and now I, and many others, will get to relive those old memories on the Wii U: Wave Race 64 has just been released on the Wii U eShop.

The classic jet ski racer was produced by none other than Shigeru Miyamoto, and was one of the big launch titles for the N64. The game sold over 2 million copies during its first couple of years on the market. 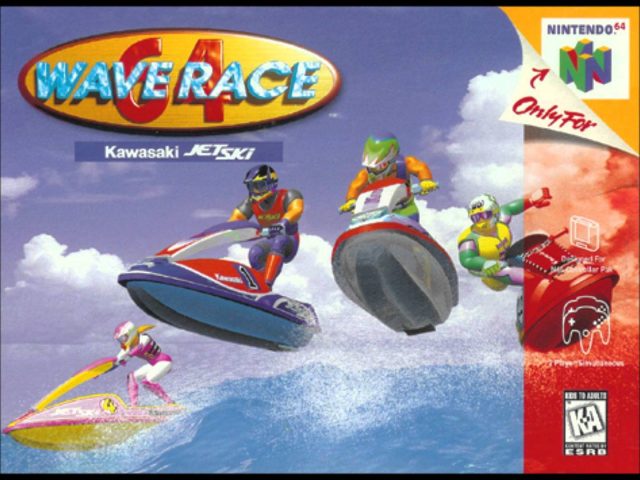