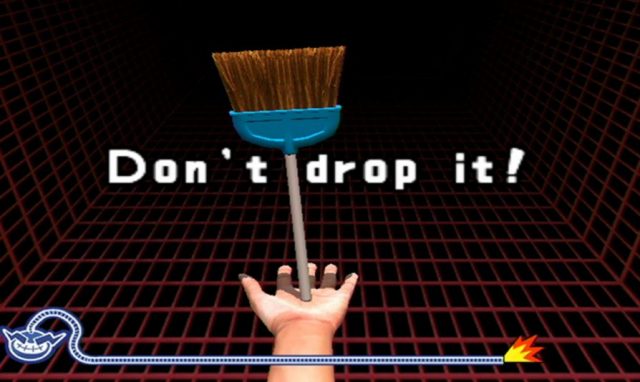 Nintendo has released another Wii game to the Wii U virtual console. This time its the mini-game bonanza WarioWare Smooth Moves. In fact, these mini-games are so small that Nintendo calls them “micro-games”.

WarioWare Smooth Moves was designed to showcase the Wii motion controls, so naturally it relies heavily on those — don’t expect much use out of your GamePad.

It features over 200 of such micro-games, including blockbuster hits such as “balance a broom on your hand”, and “open up an umbrella”.

The game retails for $20 on the Wii U eShop.