Each Assassin’s Creed game presents a unique backdrop for its story, granting the potential for new and exciting dynamics. Assassin’s Creed IV: Black Flag boasts perhaps the most radical setting yet. But where did the idea originate? 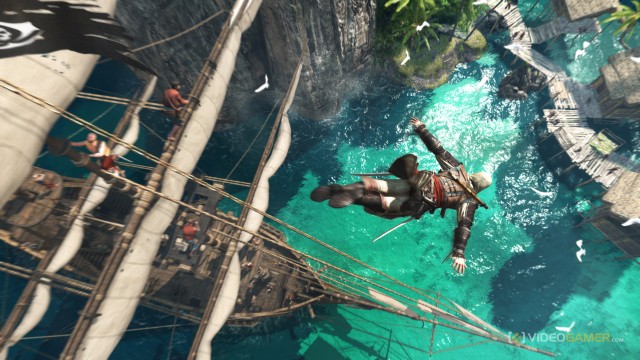 Â In an interview with Examiner, ACIV’s director Ashraf Ismail sought to answer this question.

Testing the early naval gameplay of ACIII, Ismail noticed two things. “One, it looked spectacular and we had never seen anything like that before in a video game. Two, it was getting really highly rated among people that were play testing.”

Ultimately, they “needed something spectacular for next-gen.”

People who were trying it were having a lot of fun, and of courseÂ AC IIIÂ was pushing navigation in the trees. So we just felt that all of that coming together was what we needed for a new world.

We also had the character of Edward in mind, so he was always in the brand. We felt with the timing of everything with Edward being the grandfather to Connor, who happens to be in the pirate age, and just the idea of having this world that is really beautiful, we felt like we had the complete components.

We were literally sitting in a meeting and we said â€˜weâ€™re doing a pirate game,â€™ and everyoneâ€™s reaction was, thumbs up.

It’s hard to overstate the beauty of Black Flag’s setting and art style. Amidst all of that, however, I do wonder if they’ve maintained a balance between new gameplay dynamics and more traditional Assassin’s Creed combat.

What are your thoughts on ACIV’s pirate theme? Enthused? Sceptical? Let us know in the comments! 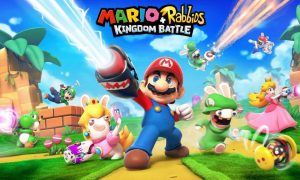