Twilight Princess HD developer is “very excited” about the NX 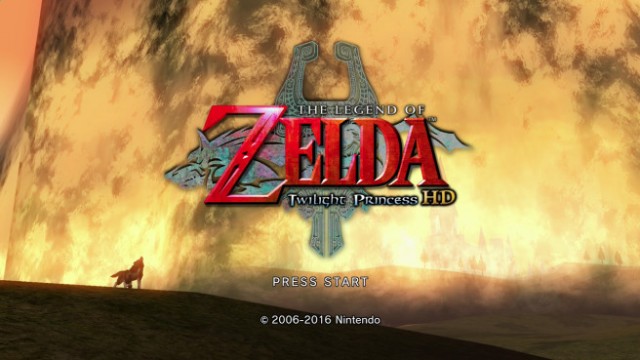 The Legend of Zelda: Twilight Princess HD was recently released on the Wii U. But it wasn’t Nintendo who did the actual HD remaster, it was a third party developer called Tantalus.

The Australian developer had a lot of experience working on big games on the Wii U, porting Mass Effect 3 and Deux Ex: Human Revolution to the Wii U. So Nintendo approached them to port Twilight Princess to the console. Here’s what CEO Tom Crago had to say about that:

“Nintendo approached us. We had worked with them before on Top Gear Rally on GBA, and had remained in close contact in the intervening period. I guess they were impressed by the work weâ€™d done on Mass Effect 3, which was a launch title on Wii U. Itâ€™s not every day someone from Nintendo asks you if youâ€™d be interested in making a Zelda game, so definitely it was happy moment.”

He added that a dedicated team at Nintendo in Kyoto worked with them to make sure Twilight Princess HD was done right.

Crago also briefly mentioned the NX, where he said they were “very excited about it”.

Check out the full interview at IGN, which goes into fascinating detail about the small Australian studio that was on the verge of closing several times, and ended up porting an important game for Nintendo.