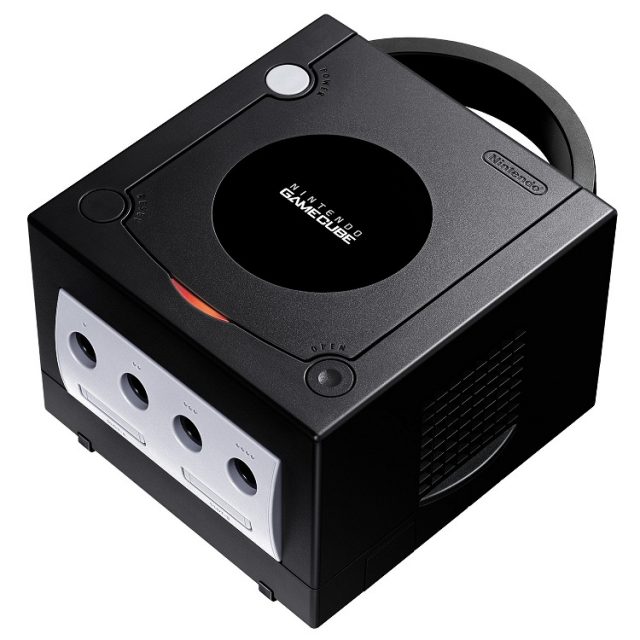 Today the Nintendo GameCube turns 15 years old — it was released on September 14th in Japan (and it’s already the 14th in Japan today). The console was had a very different design from its rivals, the PS2 and Xbox. The GameCube had an awesome cube-shaped look, it was compact, and who can forget that awesome handle at the back?

Not only that, it had one of the most comfortable game controllers ever made.

As for games, it launched with Rogue Squadron 2, which was at the time the best-looking console game in the world, and it showed off just how powerful the little cube was.

Other titles include Zelda: The Wind Waker, Super Smash Bros Melee., and Metroid Prime, which set the standard for console shooters at the time.