Watch it live on Disney XD at 6 PM this Sunday. 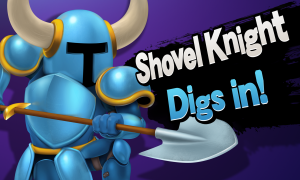 It’s still just a rumor at this point, but we’ve got more evidence that Shovel Knight will be featured in Super Smash Bros. 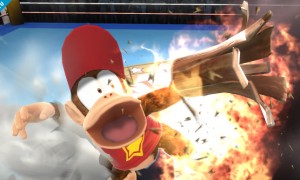 Super Smash Bros for Wii U gets an in-depth European launch trailer. 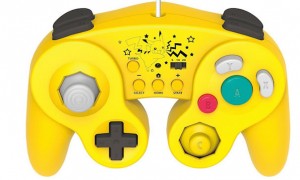 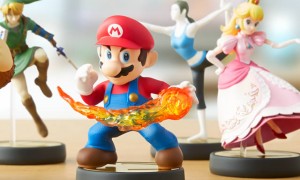 We could see third party Wii U games use Amiibo one day. 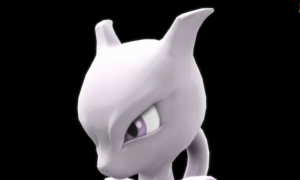 Mewtwo is back as a playable character in Super Smash Bros. for 3DS and Wii U. 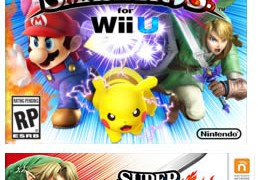 Why did Smash Bros get released on 3DS first? The answer is quite simple

Game director Masahiro Sakurai reveals why the Wii U version of the game is taking longer to release. 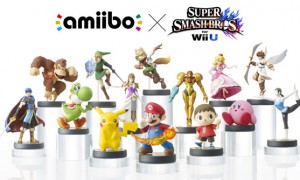 Pre-order Super Smash Bros Wii U at Toys R Us, get a free Amiibo figure

Toys R Us has a great deal for potential Super Smash Bros U owners. 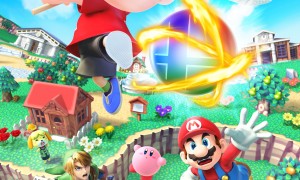 Another slip up by Nintendo has that November 21st release date for Super Smash Bros Wii U back into the rumor mill. Sounds like Nintendo has already set a date internally and is getting ready to announce it any moment. 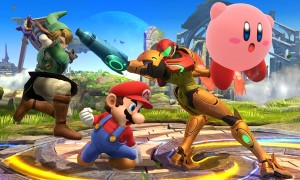 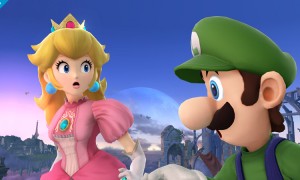 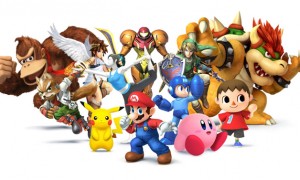 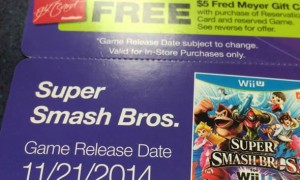 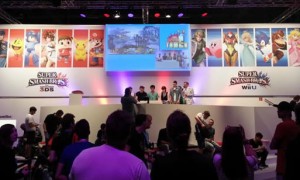 Super Smash Bros U wins “most wanted” award at GamesCom

The upcoming Wii U fighting game gets the “most wanted” award at GamesCom 2014. 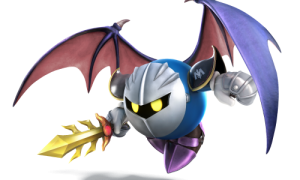 With this, the last of the Kirby gang has been confirmed for Smash Bros. 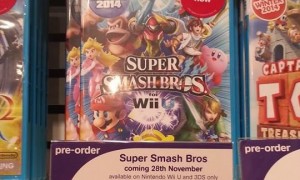 The much anticipated Wii U fighting game gets a rumored release date. 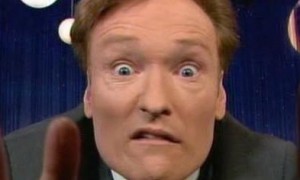 Conan is back on his Clueless Gamer antics, but this time he’s taking a stab at upcoming fighting game Super Smash Brothers Wii U.