The Nintendo Switch doesn’t use discs like the Wii U and other consoles, which means the company is free to design the game cases pretty much however they want — the cartridges are quite small.

The Switch game cases will be smaller than the Wii U ones, and of you wondered just how small they are, here’s an image that shows the two next to each other.

Switch game cases are just as tall as the Wii U versions, but are considerably narrower, reminiscing of the old PSP game cases. 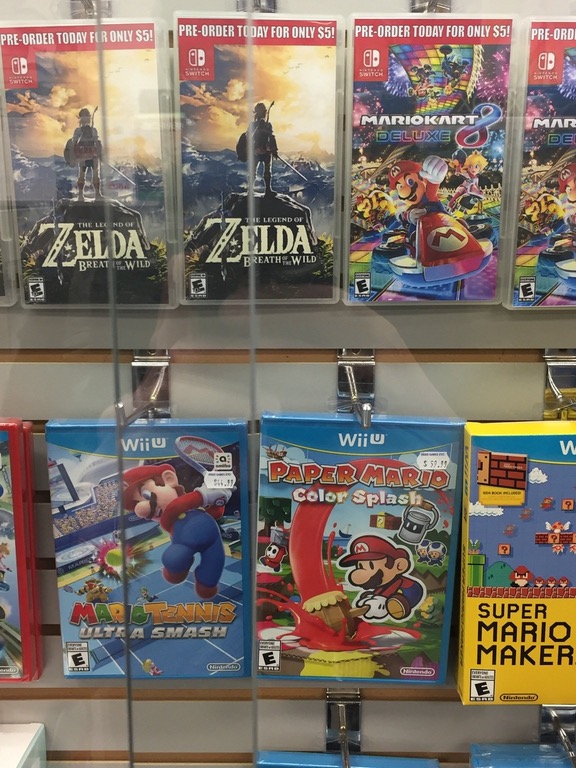