If you’ve been paying attention to our Facebook or Twitter pages (which you really should!), then you’ll have noticed me posting rather frequently about Kamiko, a game that’s currently exclusive to the Japanese Switch eShop. Although, if you look closely, the screenshot above is in English. What??? 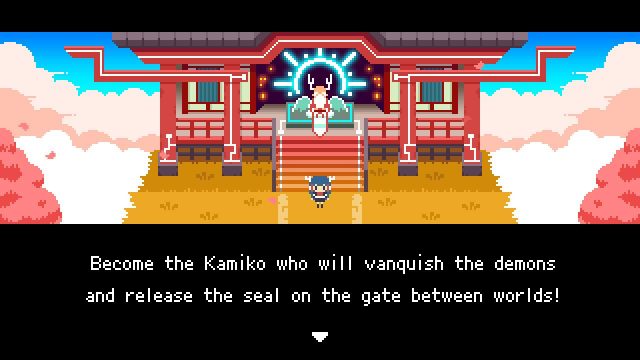 Well, Kamiko joins the likes of Disgaea 5 Complete and New Frontier Days: Founding PioneersÂ as Japanese Nintendo Switch games that have support for English text before theirÂ localised release. Basically, this means that the localisation is complete, but the game hasn’t launched overseas yet. In Kamiko’s case, we don’t even know when/if the game will come stateside. Although seeing as how this game is published by Flyhigh Works, the same publisher who localisedVOEZ, it’s highly likely we’ll see it eventually.

That said, today, I want to talk about how painless it was getting this game onto my Switch. Earlier this year, Nintendo announced that the Switch would be region free. This means that it doesn’t matter what country you purchase your console from, any game from any other country would just work. I’ve been enjoying the same privilege on my PS4 and it’s pretty great. However, signing up for multiple PSN accounts is kinda annoying. Nintendo sidestepped that.

If you want to purchase an eShop game from a different region, all you have to do is navigate to the “account” page on Nintendo’s website and change your location. It’s that easy. To get Kamiko, I said I was in Japan. After that, I went to the eShop on my Switch, logged in, and BAM everything was in Japanese. I can’t read Japanese, but I was easily able to find Kamiko. 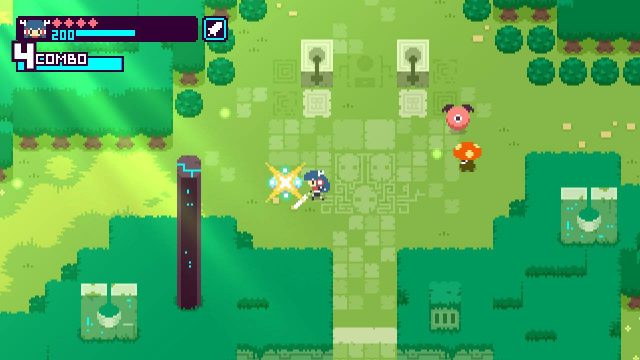 Now, purchasing a game from a different region is somewhat difficult. That’s not Nintendo’s fault, though. Depending on what credit card you have, you might not be able to buy a game from Japan if you’re living in a different country. Your credit card company will stop the transaction because they think your card’s been stolen. I’ve been told that you can contact your credit card company to authorise international transactions, but I haven’tÂ tried that yet.

If you can’t buy an international game from the eShop, Amazon’s your next best bet. Go to the Japanese Amazon page, sign up for an account, make your address somewhere in Japan, and buy an eShop card. Just make sure you’re buying the exact amount you need for whatever game. You can’t change regions if you still have money leftover.

Overall, I was very satisfied with how quick everything was. Amazon took about an hour processing my payment, but within that hour, I was able to redeem my eShop credit, grab Kamiko, and change my region back to the United States. As for Kamiko’s language? I didn’t even have to touch that. The game will automatically change it to whatever language your Switch is set to. Simple.