Earlier this month the Nintendo Switch launched in South Korea, and now the first sales numbers are out.

The Switch sold 55,000 units in South Korea in the first three days, which is a new record.

The previous records were held by the 3DS and Wii, which the Switch broke easily by selling over 55,000 units in just three days.

Not only that, the Switch has already outsold the first month’s sales of the 3DS and Wii, despite being on the market for just two weeks. 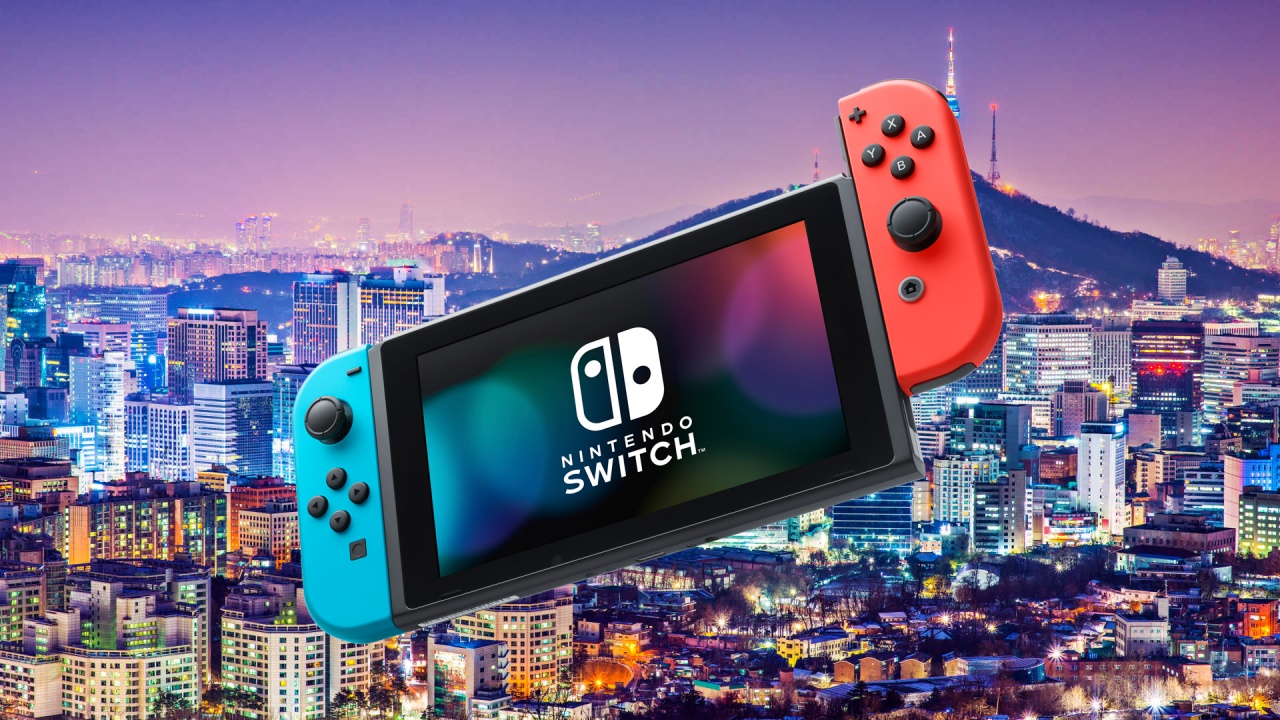