Switch has officially been hacked, no turning back now

The Nintendo Switch hack has been released into the wild, making it possible to run custom software on the console (including pirated games).

The hack is based on the recently leaked Nvidia Tegra X1 bootrom, which was created to make it possible to flash Tegra systems to recover bricked devices.

But this method can also be used to run custom software on the console, hackers quickly found out.

What’s worse, the only way to fix it is through a hardware revision, meaning that the 15 million or so Switch consoles in the wild today can all be modified to play pirated games and run custom software.

Not only that, the hack is undetectable by the system OS, which means that Nintendo will have no way of knowing if a particular console has been hacked or not.

Below is a video that shows Linux running on the Switch. It uses the new exploit to run the new OS from an SD card via dual boot.

It’s only a matter of time now before the Switch is fully homebrew compatible and can run pirated Switch games and all sorts of other software.

Would you consider hacking your Switch if it meant access to a ton of free games?

And this is what one of the potential mod tools looks like: 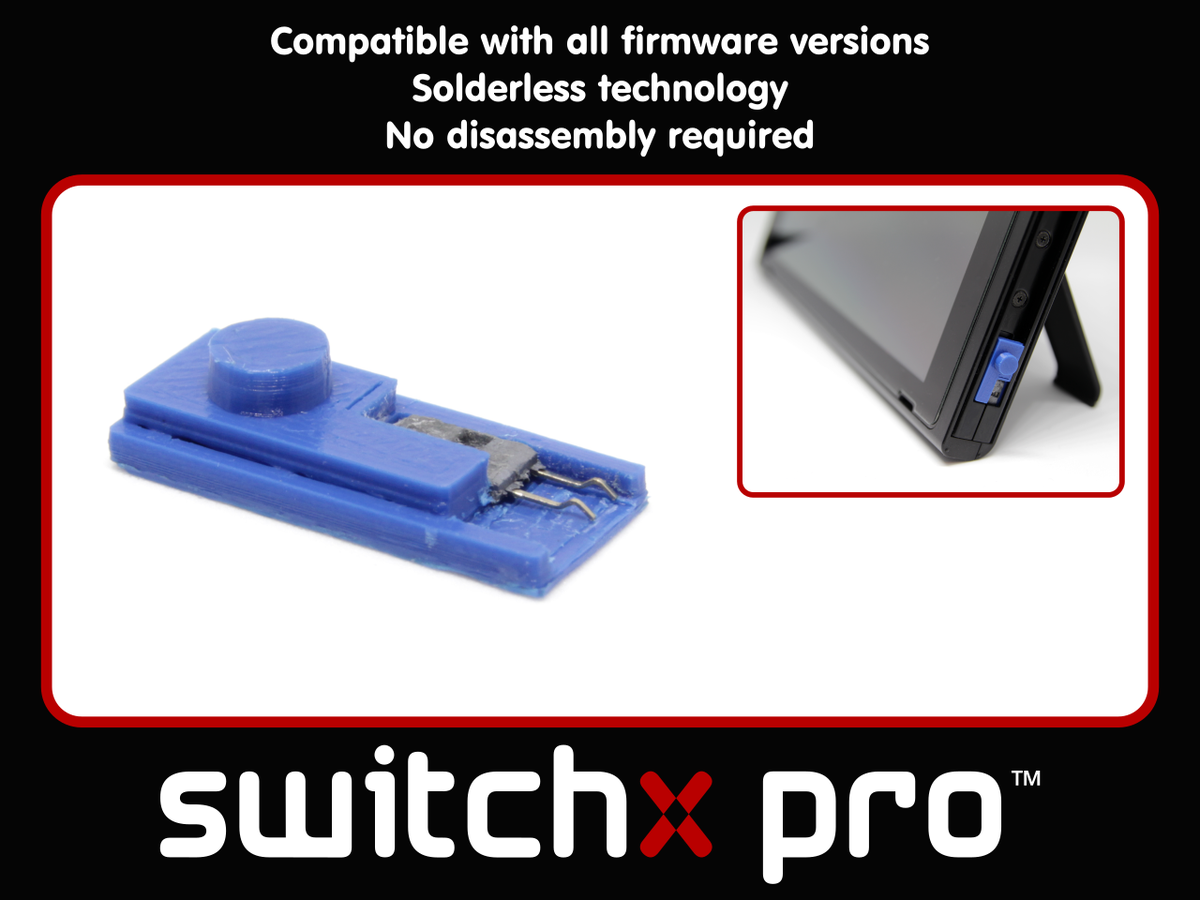