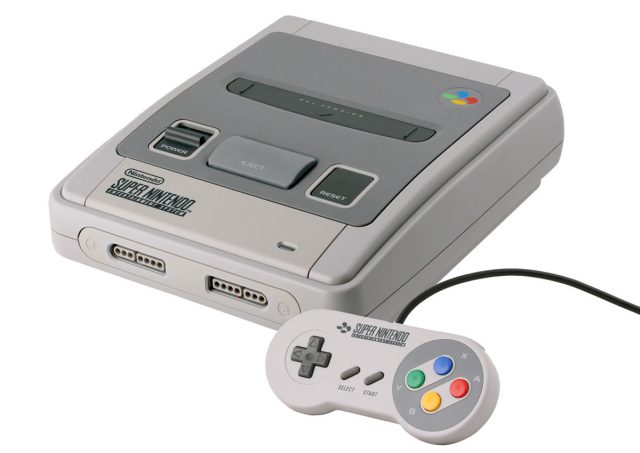 Despite being released later than its 16-bit competition, the SNES still became the winner of that console race, beating out the SEGA Genesis/Mega Drive and the TurboGrafx-16.

Worldwide, the SNES sold 50 million units before being discontinued. This makes it the third best selling Nintendo home console, after the Wii (101 million) and the original NES (61 million).

Cool fact: the SNES was known in South Korea as the “Super Comboy”.

(Pictured above is the European PAL version of the SNES, which undoubtedly looks better than the US or Japanese versions).