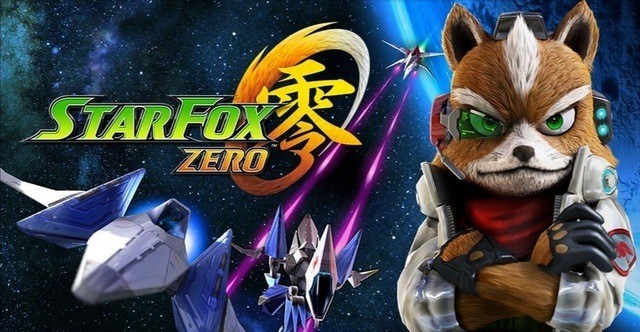 One of Nintendo’s biggest announcements during E3 is the return of Star Fox Zero, with Platinum Games’ Yusuke Hashimoto serving as the project lead. Despite Hashimoto’s experience with leading titles like Bayonetta 2, he still confided in a recent interview that working alongside someone as legendary as Shigeru Miyamoto is nerve-wracking.

When Mr. Miyamoto shows you something and is like, what do you think of this, and you have to come up with a good answer, itâ€™s very nerve-wracking.

With recent news surrounding the mention of couch co-op within the game, Hashimoto says he’s been driven to create a game that’s challenging to many different types of people, no matter their gaming background.

The challenge for us is, how to make a game that feels good and challenging to play for lots of different people?

Of course, the controls for Star Fox Zero will utilize both the TV and the GamePad, with players able to switch off between the two should one player have trouble controlling either aspect of the game. The Arwing’s ability to transform into a land vehicle in this game is entirely new as well, and according to Hashimoto, the unique animations the Arwing has while in this form was Miyamoto’s idea all along.