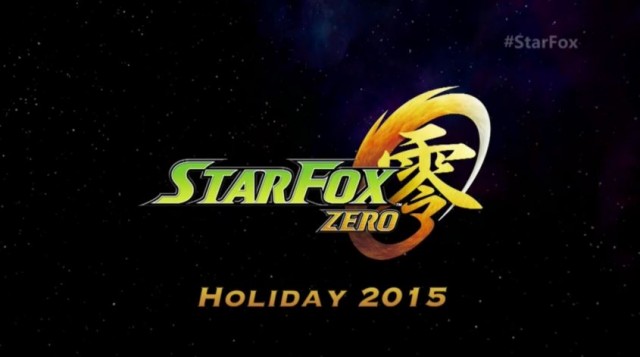 With the reveal of Star Fox Zero at E3 this year, one of the most unique aspects of the game is that the Wii U GamePad provides a view of the cockpit where you’ll do all the aiming, while the TV screen serves up the traditional third person view so you can see everything in front of and behind your ship. In a new interview with German publication Spiegel Online, Miyamoto stated that one of his primary concerns for new players is that they’ll understand the two screens don’t make things more complicated, but provide a different way to interact with the game.

Spiegel Online: The controls of “Star Fox Zero” are due to the two screens a challenge.

Miyamoto: Compared to other games, it is a bit complex. There are many ways how video games entertain the player. One of it is the process understanding how a game works – another the process to master the controls. With mastering the controls you improve, which results in having fun. Out intention was not that players suggest: “There are two screens, that is making it complicated” Instead: “There are two screens, I can do different things on them.”

Spiegel Online: How long does it take to get into the game?

Miyamoto: It is hard to understand the basics, if you just try Star Fox Zero for a few minutes at like a games expo. Anyhow, if people buy the game and play it at home, after one or two days, they will reach the point where they understand how it works, how to master it – that is the moment the fun begins.

It seems like Miyamoto has done more defense of the GamePad than ever since the reveal of Star Fox Zero, but from what we saw it looks fun. Are you excited to check it out this year?