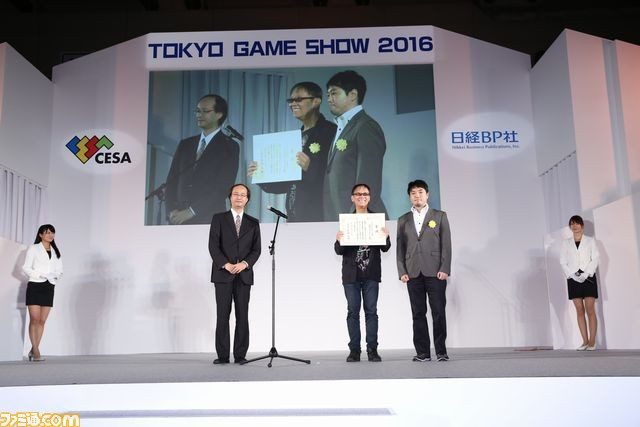 Splatoon has been one of Nintendo’s big hits over the past year. It’s certainly been the most important new IP they’ve released in years. Not nly that, Nintendo proved that they could make a successful online shooter in their own way.

The game has won plenty of awards and now Nintendo can add another, and a very prestigious one: Game of the Year from the Tokyo Game Show.

It’s quite a feat considering the game beat out heavy hitters such as Metal Gear Solid 5, Fallout 4, The Witcher 3, and others.

Splatoon has sold almost 5 million units worldwide, meaning that almost half of all Wii U owners have purchased the game.