With the long hype train to E3 now finally, painfully, tangibly entering its last stretch of track, we’re getting a much more solid idea of how we’ll all be consuming the big happenings from the show floor and the company conferences. Of course some of us will be there in the flesh to experience things first hand, but most of us (myself included) aren’t so lucky and will be watching from home. 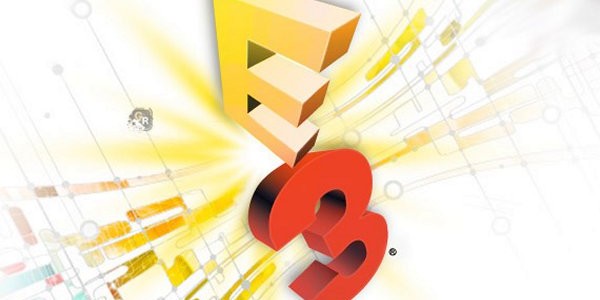 Last week E3 announced that Spike TV will be the show’s official broadcast partner, delivering all-access footage across TV, web, tablets and smartphones. Spike will also have “exclusive access to the highly anticipated XBOX and EA press showcases featuring ground-breaking news, gaming trailers and demos”. Spike’s had a long-standing deal with Microsoft, acting as the exclusive broadcaster of their E3 press conference for the last few years and of course exclusively carrying the recent Xbox One reveal.

Even with the Xbox stuff being exclusive to Spike, one would imagine the official broadcast would still include all the Sony and Nintendo stuff right? Well not exactly.

Geoff Keighley has confirmed that Sony’s big PS4 reveal and press conference will not be broadcast on Spike, apparently owing to the conference’s late start time. Call me cynical, but I wouldn’t be surprised if it had less to do with programming pressures and more to do with swaying the coverage to Microsoft. If you take a look at Spike’s current program listingsÂ you’ll see several hours of E3 coverage from 9am to 2.30pm PDT, encapsulating the Microsoft and EA conferences. Then at 6pm, when the Sony conference will be gearing up, Spike will be showing Dodgeball: A True Underdog Story.

Yes, we’re to believe a rerun of 2004’s most ball-pun filled slapstick comedy is of more interest to people than the first public outing of the PlayStation 4. 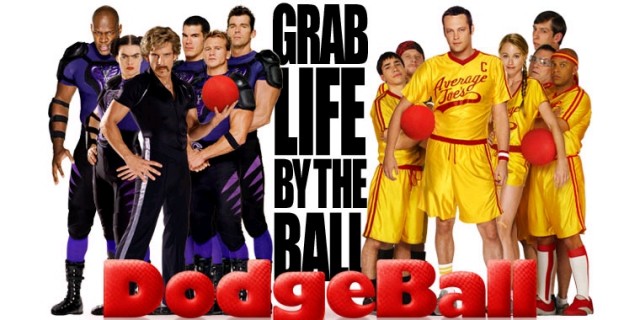 Of course schedules are subject to change, and in any case, all of this will have little impact on us game fans. All the conferences will of course be streamed and live-blogged by all the usual outlets.

Yet in terms of reaching a broader audience, that guy or girl or family who might not have even considered picking a new piece of hardware since 2007, this broadcast business puts each of the big three in very different situations.

No matter what happens that first day of official E3 coverage is bound to belong to Microsoft, EA and other third parties, meaning Xbox One will be reaching more people off the bat than any other device or game that will be at the show. The general public’s first exposure to the new PlayStation then is likely to be through traditional news media, which could swing either way depending on how the company presents itself. After a previous event dedicated to games, Sony’s E3 could conceivably be all about wider appeal, and the official broadcast will no doubt pick up the games announcements on the second day of coverage.

But what about Nintendo? Well obviously their conference has no place on Spike since they’re not intending to hold one. Avid game fans will be able to see all of Nintendo’s announcements via Nintendo Direct broadcasts, while the company is taking a slightly different approach to the mass market. All of Nintendo’s immediately upcoming software will be available for press and attendees to play at E3, and in addition Nintendo is setting up a series of press-only hands-on events. This means that while the news media will be reporting whatever they understand of Sony’s press conference, they will also have personal, experiential takes on the games Nintendo is bringing to market, as well as the of Wii U itself.

Further to that Nintendo is making some of its E3 software available to the general public at Best Buy stores. This move should not be overlooked in its potential to drive mass media news stories and product awareness. If Nintendo plays its cards right it could pack those stores full of game enthusiasts and kids dragging their parents to get hands on with Wind Waker HD, Pikmin 3 or even a new 3D Mario platformer. 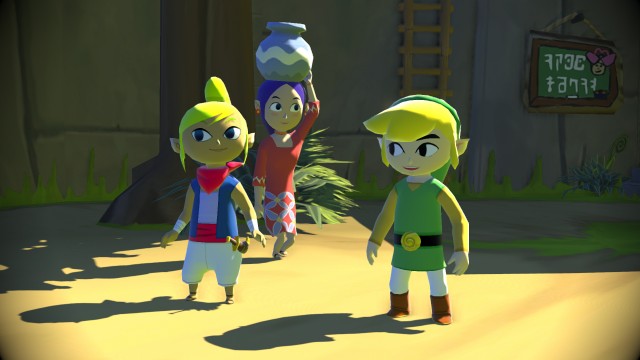 So while the decision to remove themselves somewhat from E3’s official proceedings initially came off as a little wacky, we’re now a week out and Nintendo seems to be in a pretty good place to speak to that elusive casual audience. We’ll ultimately have to wait and see, but given the focus E3’s official broadcast partner and mass media gateway seems to be giving to Microsoft and its new device, it could even turn out that opting out of the glitzy press conference was as good as dodging a bullet for the Big N and for the Wii U.