Source claims the NX will have a “Share” button 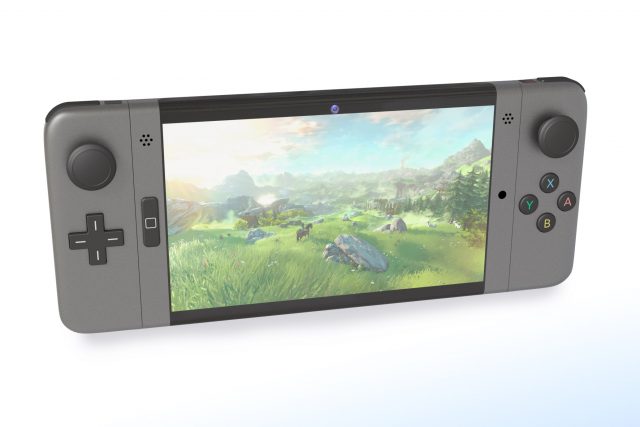 One of the cool new features the current generation consoles introduced (we’re talking about the PS4 and Xbox One) is the ability to easily share gameplay videos and screenshots with the rest of the world.

The PS4 even has a dedicated “Share” button. Press it, and you can upload the last 15 minutes of gameplay to your preferred site, or even stream gameplay live.

The Xbox One has a similar feature, and they’ve been very popular with gamers.

So it’s of no surprise that Nintendo is planning to add a “Share” button to the NX console, according a new report.

The Share button is said to be placed next to the Home button on the NX controller, and will reportedly make it easy to share videos to Miiverse and other platforms such as YouTube and Facebook.

The Nintendo NX is rumored to be a hybrid tablet/home console with detachable controllers, where the console can use used on the go, or hooked up to a standard TV.