Someone made a modern N64 controller

The Nintendo 64 was an awesome console with a unique, three-pronged controller. But that controller had a fatal flaw: the analog control stick in the middle would wear out pretty quickly.

Now someone is remaking the controller for modern day gaming. And it looks pretty cool. A lot of people think it looks cool, because the project has raised $88,000 in just three days on Kickstarter.

They originally needed just $13,000 to make the “Retro Fighter” N64 controller a reality. They got way more than that, and the project will surely raise even more money.

You can check out some photos of the controller below.

However, it might not be needed if Nintendo is making an N64 mini console as rumors suggest. 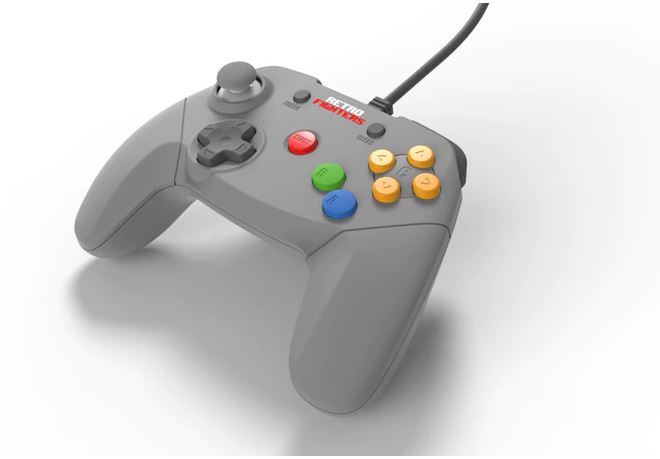 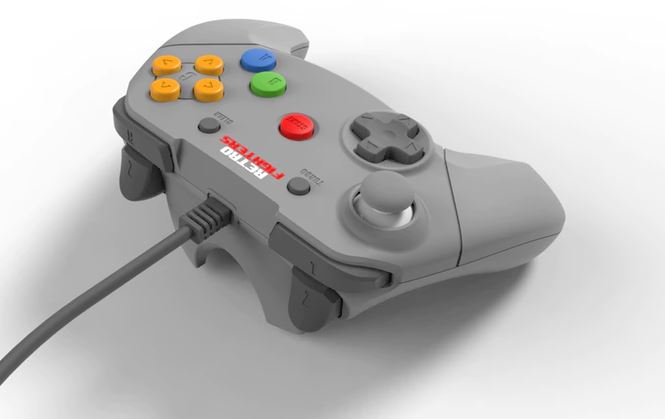 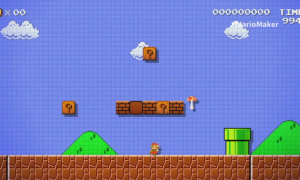 A look at various Nintendo games that failed 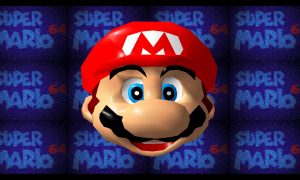