Some N64 virtual console releases will include manual scans 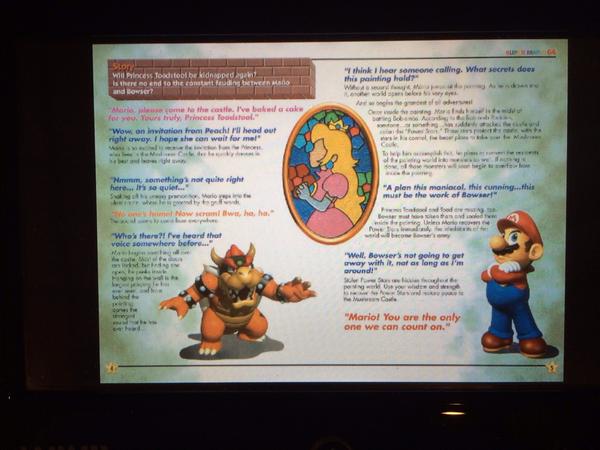 Now that Nintendo has decided to give us Nintendo 64 games on the Wii U virtual console, it’s nice to see they’re doing things right by including the original manual scans from the games as well. One of the best parts about 90s gaming was the colorful manuals that were included in the box alongside your purchase, as people didn’t have reliable access to the internet to look things up when the Nintendo 64 was first introduced.

Scanning through the old manuals of the game is a serious wave of nostalgia for gamers my age, but it also shows what game documentation used to be like, before games started releasing with the patch and go mentality. Hopefully Nintendo will continue this trend of including manual scans with the upcoming virtual console releases of WarioWare: Touched! and Donkey Kong 64.

Did you buy Mario 64 on virtual console yet?