Skyrim on Wii U 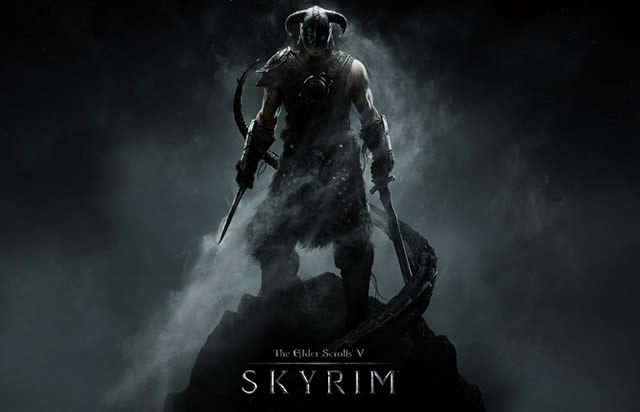 According to developer Bethesda, their upcoming and highly anticipated RPG Skyrim, might just finds its way to the new Wii U console. Bethesda’s Marketing Vice President Pete Hines recently said that Skyrim is definitely a possibility on the Wii U. Hines is quoted saying in an interview with the official Nintendo Magazine:

“It’s definitely a possibility for the future. We’ll look at any platform that will support the games we’re trying to make, but that’s the key thing — the console has to support the game as it is designed.”

Hines added that porting a game of Skyrim’s size is a huge undertaking, and that the developer already has their hands full with the PC, PlayStation 3 and Xbxo 360 versions of Skyrim. Bethesda has previously said they intend to support the Wii U if it’s powerful enough.