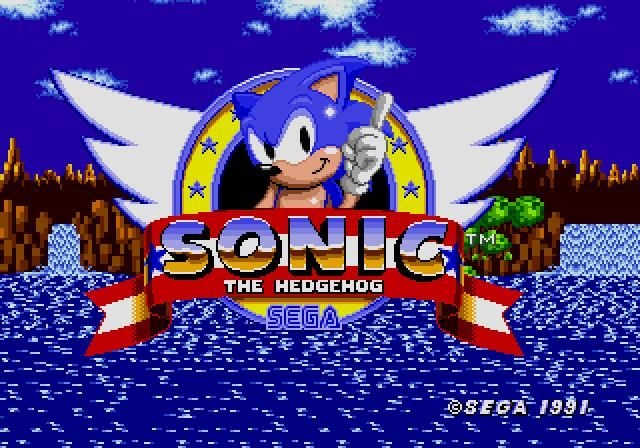 Sega has revamped eight arcade classics for the 3DS eShop, and they’ve just announced when we can get our hands on them!

Jong Cheng, President and COO of Sega of America, said that the games have been restructured in a way that brings classic and modern gameplay together. “These games were completely re-built to offer a robust 3D experience that offers more modern gameplay while still keeping true to the original.”

The list of titles and release dates are as follows: 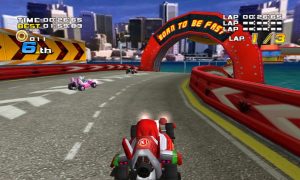