Scribblenauts Showdown is coming to Switch

Warner Bros will bring the latest version of the puzzle game Scriblenauts to the Nintendo Switch. Scribblenauts Showdown will be release don the Switch and other platforms on March 9th.

Scribblenauts Showdown focuses more on multiplayer than its predecessors, with the new “Showdown” mode (among others), which pits up to four players against each other and “imagine their way to victory through card-based strategy and creative skill”.

And here’s the official Switch box art and some screenshots: 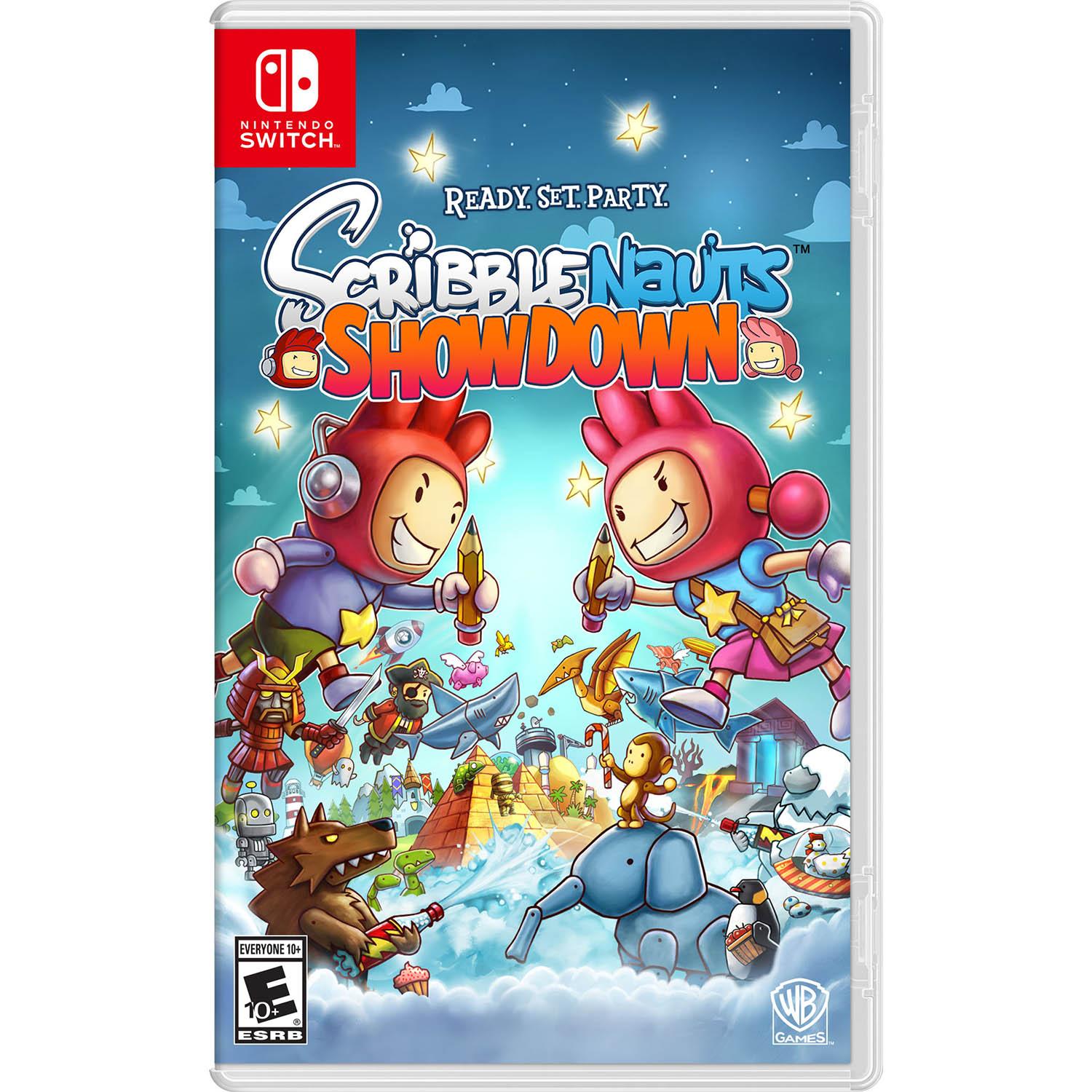 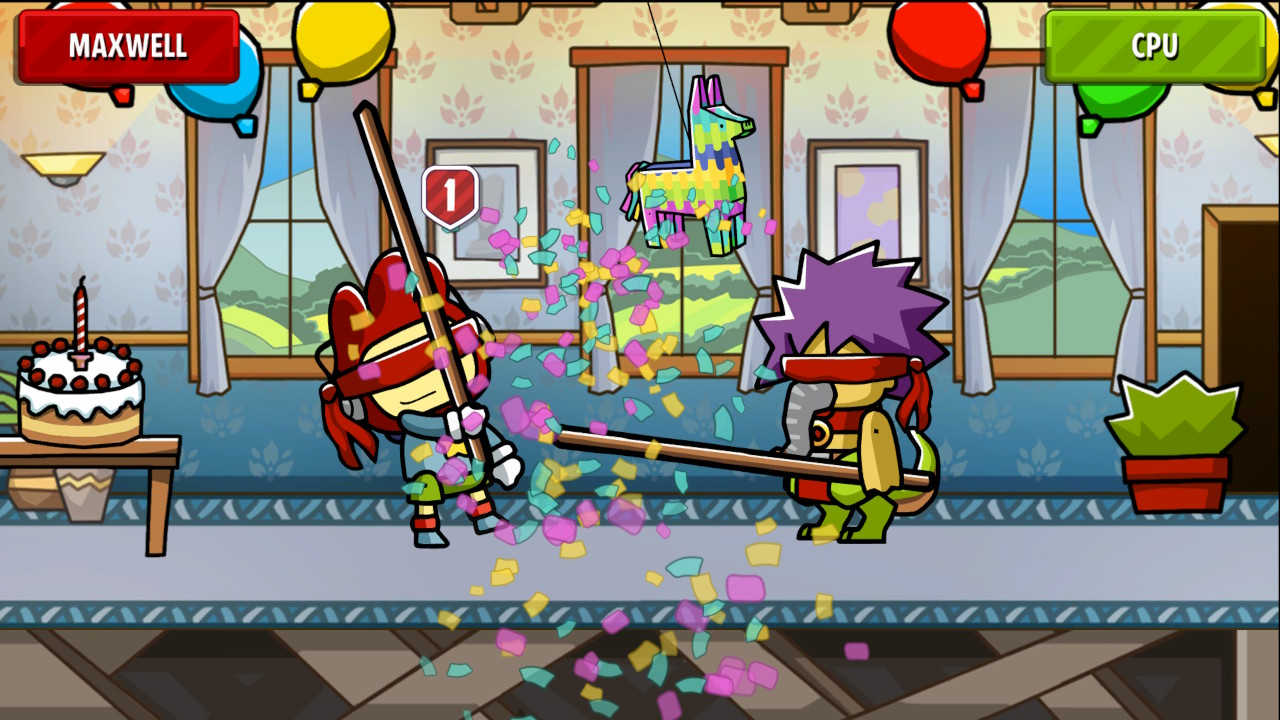 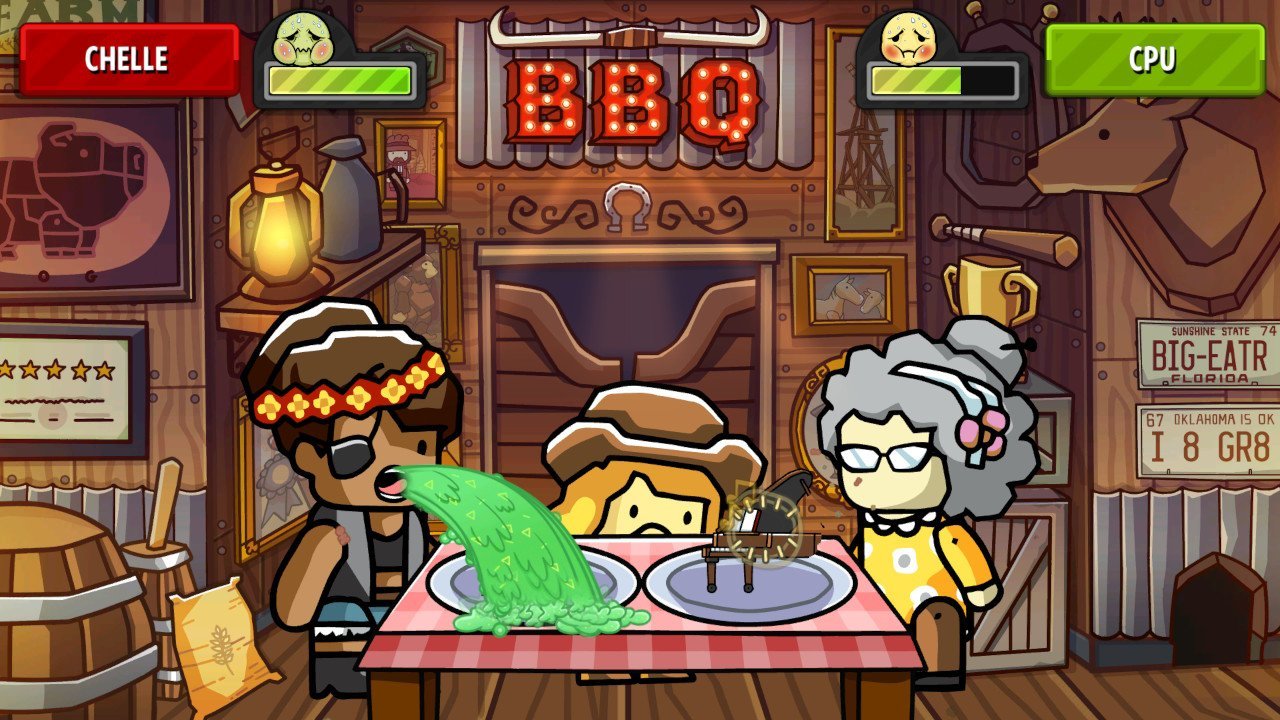 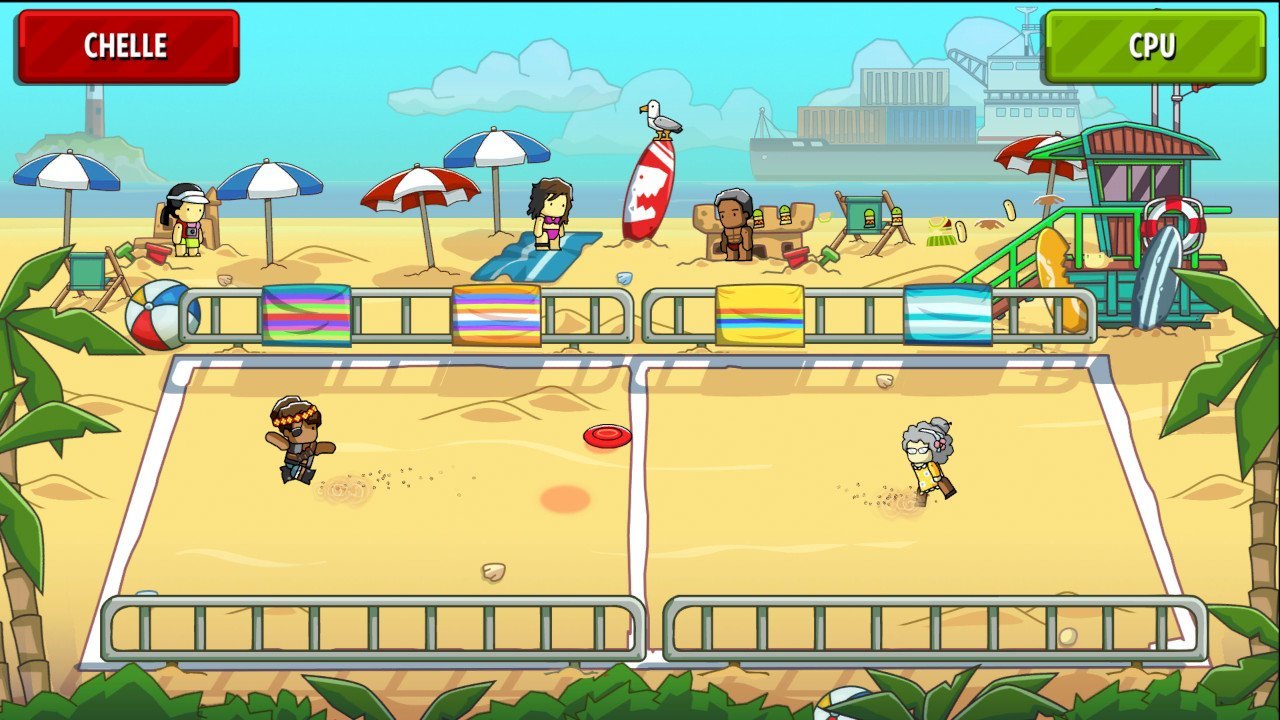