Satoru Iwata worked on Pokemon Go on his deathbed 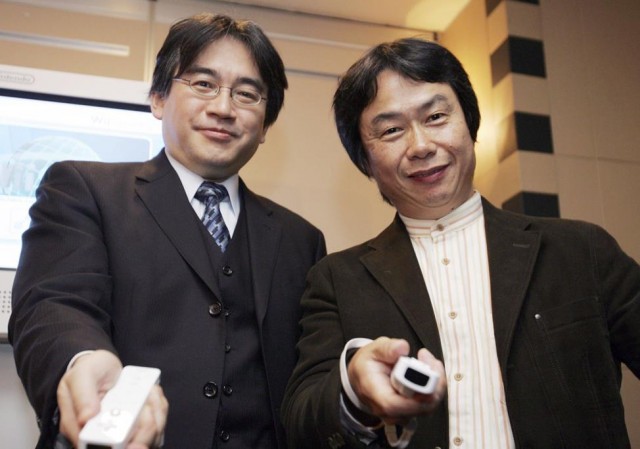 Longtime Nintendo president Satoru Iwata passed away last year after a battle with cancer. But he did not go quietly into the night, so to speak.

According to a report from Japanese publication Nikkei, Iwata was working from the hospital on a Pokemon game that would later turn out to be Pokemon Go — the massive hit that’s made over $200 million in less than two months.

While Iwata was battling cancer, he and Tsunekazu Ishihara of The PokÃ©mon Company worked together to create a mobile game that was “traditionally Nintendo”, but for a new generation of gamers who played on smartphones.

That became Pokemon Go, which Iwata worked on in his hospital room, reportedly saying “I still have unfinished business.”

Pokemon Go was officially unveiled to the world in September of last year — just months after Iwata passed away.