Rumor: Nvidia canned its Shield tablet successor because of the NX 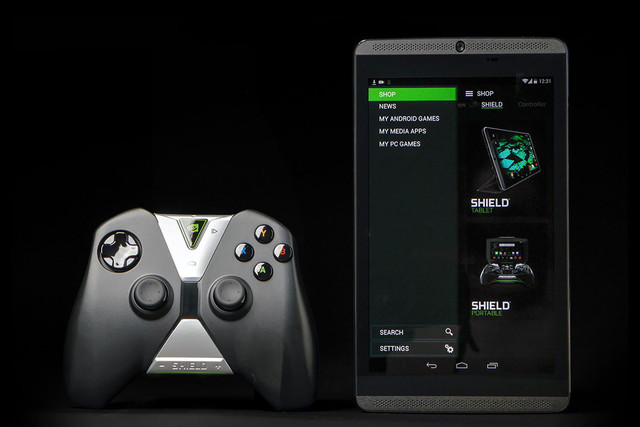 A few years ago, Nvidia released the “Shield Tablet”, a powerful gaming tablet with controller support. It featured a full 1080p screen but could also output to a TV with HDMI. Sounds familiar? (hint: NX is reportedly a tablet that can be connected to the TV, and is powered by Nvidia hardware).

The company revealed the plans to drop the Shield Tablet to in an FCC filing, saying that “for business reasons, the product has been canceled.”

Which means Nvidia knows what Nintendo is up to with the NX — and they should, considering the numerous reports that Nvidia’s upcoming Tegra X2 chip will be in the NX.

The most recent NX reports suggest that the console is a tablet with detachable controllers on each side.

The NX will launch in the second quarter of next year, however, reports suggest that production will be starting as early as next month.