Rocket League has been a big hit on the Switch — the game topped the Switch eShop charts recently, and now it’s getting a much-needed performance update.

The new update, which is released on all platforms, includes bug fixes and some Switch-specific performance improvements.

Heads up! We’re releasing a game update (v1.40) on ALL platforms tomorrow, December 13 at 11am PST/2pm EST/8pm CET. The update will include several bug fixes, and some performance improvements for RL players on Nintendo Switch. #RLonSwitch pic.twitter.com/ZYwq81xwzY

The developer also revealed that Rocket League will be getting a Collector’s Edition on the Switch. It will be released on January 16th and will cost $10 more than the regular edition.

But for those extra 10 bucks you’ll get eight (7!) DLC packs, which you can find a list of below.

And here’s the box art for the Collector’s Edition: 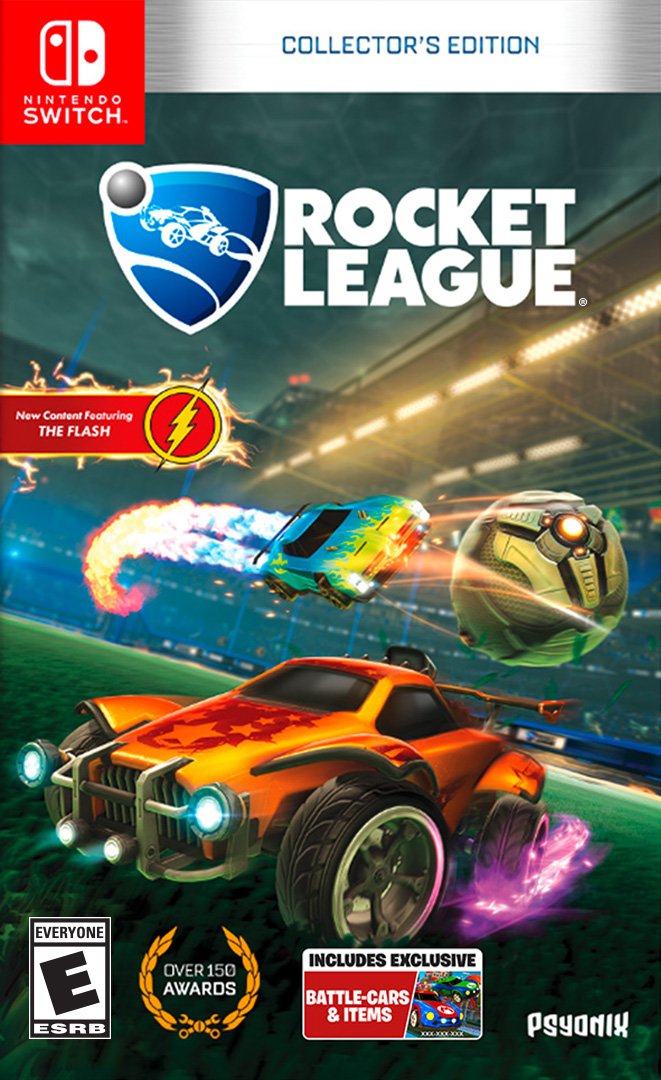