Report: NX is 3-4 times more powerful than Wii U 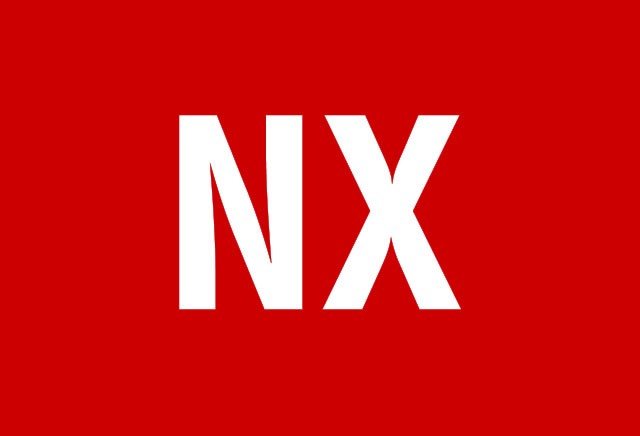 Lately, Nintendo NX rumors from different sources have all been pointing in the same direction: that the console will be a tablet/home console hybrid that’s powered by Nvidia’s Tegra technology.

And the newest rumor suggests just that: the NX is powered by a new Nvidia Tegra chip that has the graphics architecture that was introduced earlier this year with the GTX 1080 and 1070.

The NX is said to be 3 to 4 times as powerful as the Wii U, which would put in the same ballpark as the Xbox One.

The source also says that the NX will run modern game engines such as the Unreal Engine 4, and that developers shouldn’t have a hard time porting games from the Xbox One to the NX.

Of course, any talk about real power is relative, as the NX is said to be using an entirely different architecture than the Xbox One and PS4.

We’ll just have to wait and see what Nintendo has in store for us. And even then, it might take a while to get the specs until developers share it, as Nintendo didn’t share the specs of the Wii nor the Wii U when those consoles were first revealed to the world.