Report: Nintendo NX production to be at 9-10 million units per year 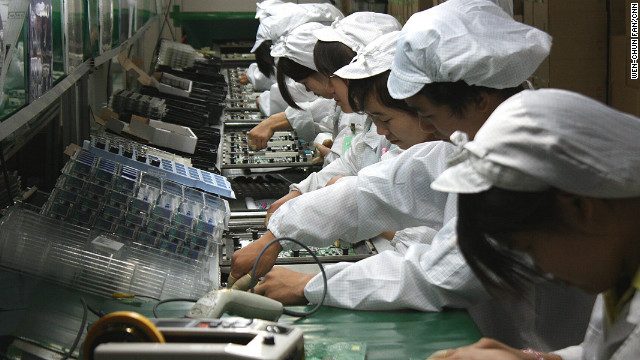 According to Taiwanese news outfit DigiTimes, who has a pretty decent track record when it comes to leaking stuff, Nintendo is looking to manufacture 9 to 10 million NX consoles per year.

The bulk of that production is to be done by Foxconn, which isn’t a surprise — they also manufacture the Wii U, Wii, PS4, Xbox One, iPhones and pretty much everything else.

DigiTimes also reiterates the rumor that a trial production run of the console is already underway.

Now we just need Nintendo to reveal the console.