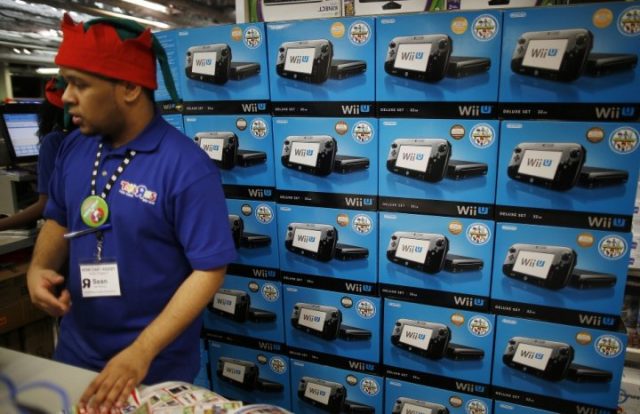 According to a report, retailers in Europe have to place an order for more Wii U stock now if they want additional consoles, because after October 1st, they won’t be able to order more from Nintendo.

The report, coming from GameSeek, says that Nintendo has notified retailers in most of Europe and is now taking final orders for the Wii U. After October 1st, Nintendo will no longer be selling the console.

Which seems too soon, as the NX isn’t scheduled for release until March 2017. And Nintendo still have some Wii U games coming, including Zelda: Breath of the Wild, which will surely boost sales of the Wii U (even if the NX is released at the same time, since not everyone is going to be expected to buy an NX console).

There have also been rumors that Nintendo will make some sort of announcement to European retailers by October 1st in connection to new hardware (NX?). We’ll have to wait and see how this plays out.

But we’d take this report with a grain of salt — especially considering that the Wii U has always sold well during the holiday season.