It’s finally here. Next week we’ll be celebrating the triumphs and suffering the disappointments of another Nintendo E3 extravaganza. Except this time there’ll be significantly less clapping and cheering and significantly more awkward crosses to various Nintendo bosses across the globe.

There are plenty of first party Wii U games that will definitely be appearing during the E3 Nintendo Directs, even if only in trailer form. They are:

And with those out of the way, let’s get to some speculating. 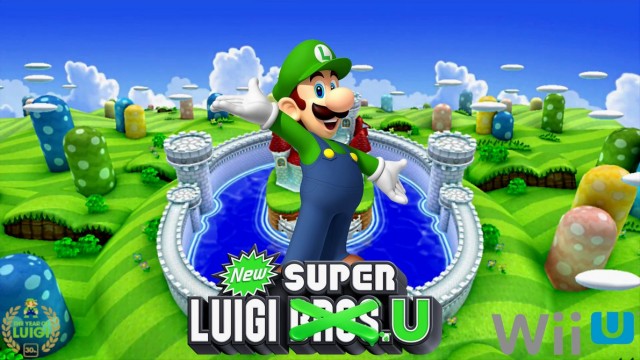 I know there’s been so much talk about how it’s time for Retro to work on something else. But I’m getting the feeling this will be one of those times the too-obvious-to-be-true thing is actually true. I would love to see them working on something else, but remember the last Prime game was 5 years ago and the company’s put out Donkey Kong Country Returns in the meantime. It’s time to get back to basics with Metroid but in a way none of us see coming. I want a new game that’s like the original Prime was back when it was first released. Ditch the phazon and the complex storyline and let me get stranded somewhere. It’s been too long.

A Wii U interface redesign

After a good long time to monitor which features of the console should be emphasised and which should not, I wouldn’t be at all surprised if Nintendo announces a rejig of how the menu screen and Wara Wara Plaza work. And introduce some folders!

I outlined some thoughts about this a couple of weeks back, and still think it would be a smart move for Nintendo. Some sections of the internet seem to think this game is already confirmed, but Nintendo’s never mentioned it. If the Wii U’s going to effectively be relaunched for the wider audience that currently doesn’t even know it exists, a new Wii Sports would be a pretty safe bet.

With a new Zelda and Smash Bros certainly off the cards for 2013, and with a desperate need for blockbuster summer software, I’d say these two are a shoe in for an October or November release.

And Iwata will hold something and look at it cryptically. 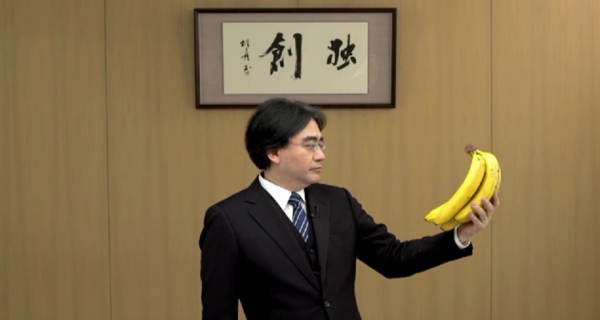 This has been in the pipeline for ages and still has not been detailed at all. The lack of a persistent, logical form of DRM is a barrier to a lot of people spending big on digital games. Nobody likes the idea that their 3DS or Wii U could drop dead and they’d lose all their stuff. Further to that, there needs to be one account for both Wii U and 3DS as well as general online services. I put this in ‘hopeful’ because I sincerely doubt Nintendo’s got it together yet, but it would be nice. Also cross-platform game purchases please.

I called this one back in April and it’s still a possibility. If Nintendo has it’s networking stuff up and running they could announce a cloud-based streaming service for all their VC games. But more likely I think is a PlayStation Plus- style subscription that gives you access to the VC library and selected other games as long as you keep paying.

Sega and Nintendo will be co-developing Mario Kart

Before you fly off in a rage have a bit of a think about this one and you’ll see it makes sense. Nintendo’s stated many times its needed to reach out to others for help now it’s making games in HD. Sega’s already made two pretty decent mascot-centered kart games. It just makes sense.

Probably the least likely of the lot, but Nintendo has a lot of negative press to counter in terms of third party support. A segment of their Nintendo Direct dedicated to third parties telling us what Wii U exclusives they’re working on and what games of theirs they’re porting would go a long way.

Be sure to sound off on how likely you think all this is in the comments below, as well as on what your most outlandish E3 hopes are.