There’s a new pocket Switch dock up on Kickstarter

We figured it wouldn’t be long until we started seeing third-party accessories that do the dock thing better than Nintendo’s official option, but what I didn’t expect was to see one surface on Kickstarter so quickly. Meet the Switch-Con.

The purpose of the Switch-Con is to make a more portable dock for when you’re traveling, but the developers note it also works with the Samsung Galaxy S8 and the new MacBook laptops as a USB hub. Right now the team is asking for $10k in order to meet their goal and that’s already been surpassed. 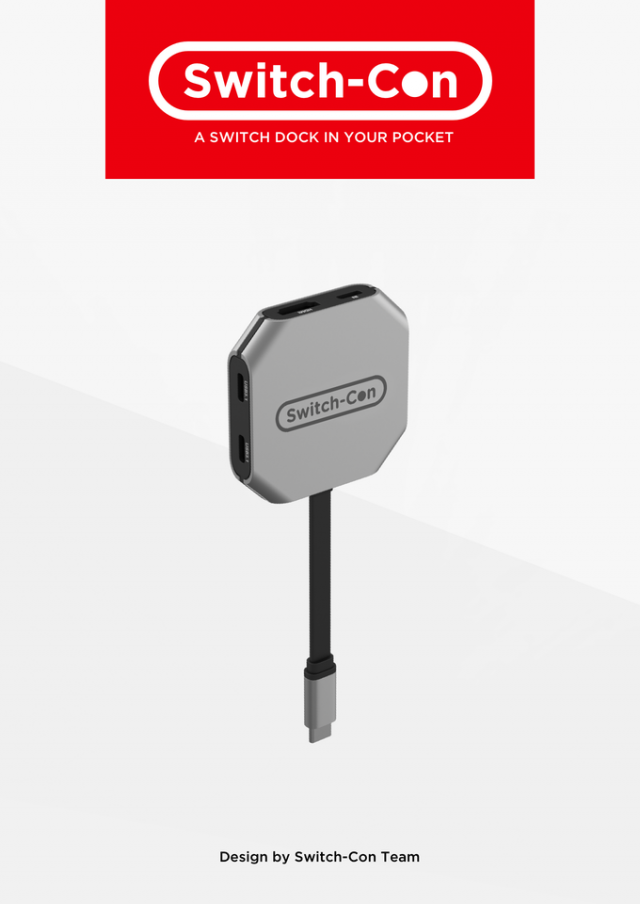 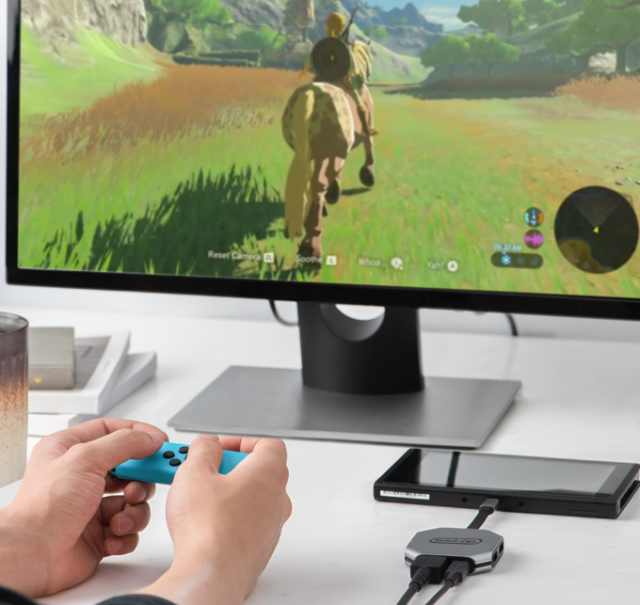 A pledge of $69 will get you your very own Switch-Con, so it’s not really significantly cheaper than Nintendo’s own dock, but it definitely fits in your pocket when the official one doesn’t. Still, it’s a hard pill to swallow when you’re paying almost a hundred bucks for a third-party accessory that might or might not be delivered.

As always with Kickstarters, we recommend a healthy dose of caution. Don’t pledge anything you’re not willing to lose because this company hasn’t been vetted and there’s no telling if they’ll take the money and run. Hardware Kickstarters are notorious for failing, so keep that in mind. (Nintendo might even shut them down, who knows?)