Pokken Tournament ships 1 million units on the Wii U 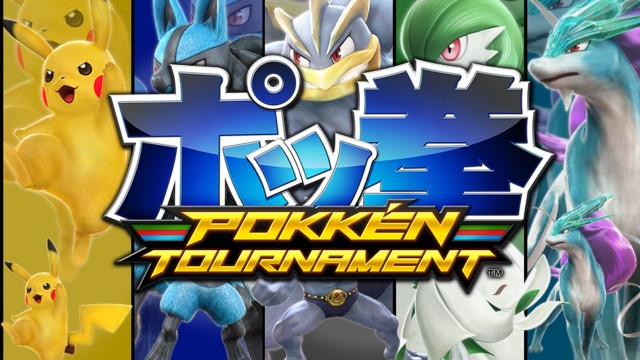 Publisher Bandai Namco has announced that its Pokemon fighting game Pokken Tournament has shipped 1 million units on the Wii U. The game reached 1 million units in just five months. We previously reported that the game had beaten Street Fighter 5 in sales earlier this year.

Pokken Tournament first launched in the Japanese arcades in 2015, where it was hugely popular — enough to convince Nintendo and Bandai Namco to make a Wii U version. They even released a special controller for the game.

The game features mechanics from Bandai’s Tekken series, together with the popular Pokemon franchise, to create a unique Pokemon fighting game. And with the success of Pokemon Go, we’re sure that it’ll help sell some more units of Pokken Tournament.