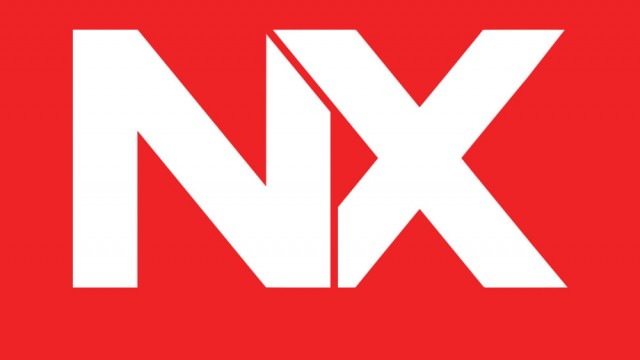 In a recent interview, Pokemon CEO Tsunekazu Ishihara has confirmed that they will make games for the upcoming Nintendo NX console. Which surprises no one, of course, as Pokemon games are made for all Nintendo systems — Nintendo practically owns the Pokemon company (directly and indirectly).

What is surprising is that he slipped in a little bit of news about the console itself, confirming that it’s a home / handheld console hybrid.

“The NX is trying to change the concept of what it means to be a home console device or a hand-held device,” he told the Wall Street Journal. “We will make games for the NX.”

And there you have it: the NX will be a home console and a portable one, and will most likely look like the mockups we’ve seen.

There are also rumors that it might be revealed later this week. We’ll have to wait and see.