Wii U makes an entrance onto NPD’s top ten games 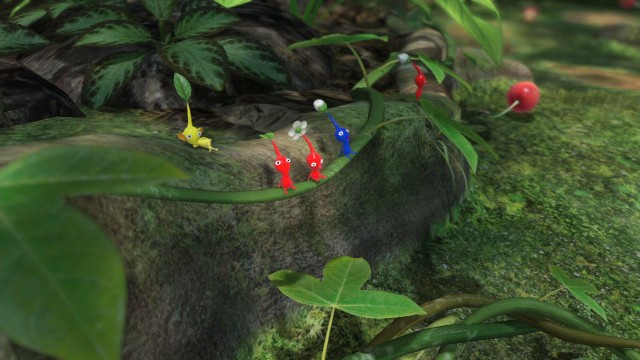 For the first time ever, a Wii U exclusive has fought its way onto NPD’s top ten games list.

It’s been a rough year for game sales in the US, and an even rougher year for the Wii U. But in the midst of this wake is a glimmer of hope as Nintendo’s own Pikmin 3 inched its way in at number ten on NPD’s top ten for August. The game sits just below Payday 2 and Final Fantasy XIV Online.

This isn’t to say that Nintendo isn’t doing well. The 3DS was the best-selling hardware for the fourth straight month. However, the success of the 3DS is hardly news. It’s great to see Nintendo having some turnaround with their home console as well.

Yet the Wii U is still in want of an increase in sales. Will things continue to improve with the impending price drop and the release of The Windwaker HD? Let’s not forget Super Mario 3D World and Donkey Kong Country: Tropical Freeze, either.

Time will tell. But what we’ve seen is certainly a start.