No, Phantom Trigger hasn’t been confirmed for Switch

Earlier this week, you might have heard news that tinyBuild Games – who previously published Mr. Shifty on Switch – would also be publishing Phantom Trigger, a “hardcore neon slasher with RPG and Roguelike elements” by developer Bread Team. That’s not necessarily true.

The newsÂ stemmed from a mistranslated quoteÂ off the latest episode of the Russian podcast, How Games are Made. After hearing about the game, I decided to contact tinyBuild directly, since I don’t speak Russian myself. Here’s what they told me:

Alex said in the podcast that we are exploring the options and named Phantom Trigger as an example of a game that would be easy to port, so it was not officially confirmed that the game is coming to Switch.

So, we don’t have official confirmation of the game coming to Switch, but it looks like the possibility is there. If a Switch port does get announced, you’ll read about it here. 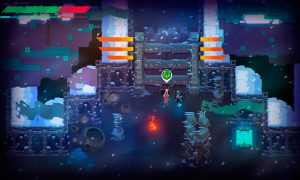 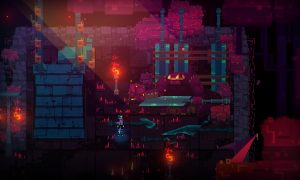