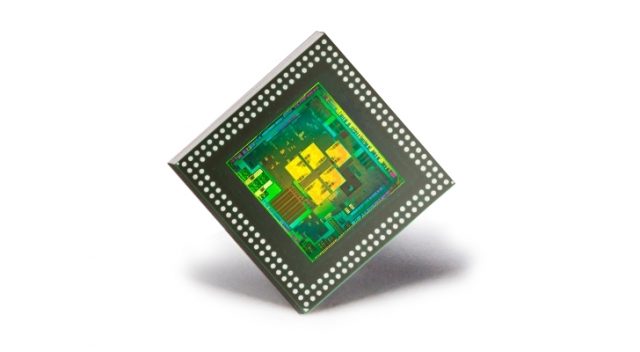 According to those reports, the dev kits that Nintendo has shipped out feature the Tegra X1 chips, which have been on the market for a while.

But the final console might use the new and much improved Tegra X2 chip.

But it’s on the graphics side where it’s really impressive: the Tegra X2 features a graphics chip built using Nvidia’s new Pascal architecture, which powers the recently released GTX 1080 and 1070 series of graphics cards.

The increased power will also bring along better battery life, since it’s optimized for mobile and is built on a 16nm process.

All in all, the new Tegra X2 is said to be almost as powerful as the Xbox One and PS4.