Nintendo: we have to do better with the launch of the NX than with the Wii U 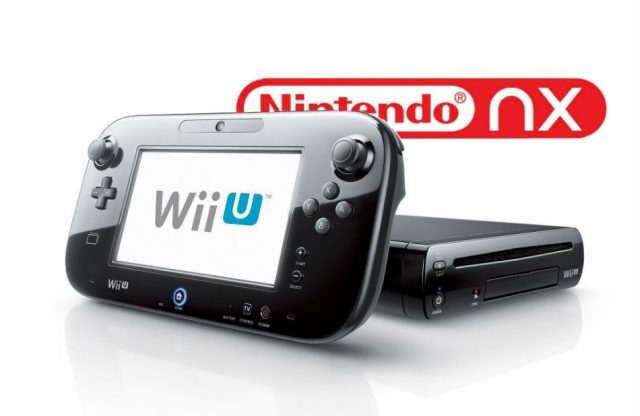 Despite popular belief, the Nintendo Wii U launch was pretty good — the initial batch of console were sold out pretty quickly (after all the hardcore fans got their systems), but sales then stagnated because of one problem: lack of quality games. And it didn’t help that Nintendo failed at telling new customers what the Wii U exactly was (many casual gamers believed it was an accessory for the Wii).

Nintendo of America’s Reggie Fils-Aime recently spoke about the Wii U’s launch issues, telling A List Daily that they’ve learned from their mistakes and that things will improve with the launch of the NX.

He also spoke about the games lineup, saying how important it is to have a continuous stream of quality games to ensure the system stays alive in the marketplace.

The Wii U had some great games, but there was a long time between them. What made things even worse for Wii U gamers was the lack of third party support, which meant that when Nintendo didn’t have a killer first party game, there wasn’t much else there for players.