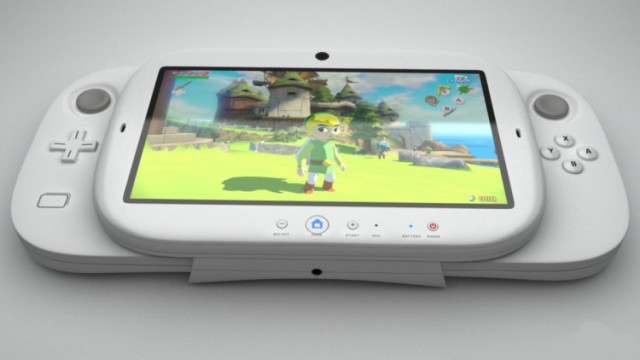 The company put more focus on casual fans than hardcore gamers with the Wii and Wii U, but with the NX, it seems that they are trying to get both crowds.

“I canâ€™t talk about this in detail yet, but we are aiming so that neither people who like games nor moms dislike it. I think that I want to release a game device that both customers who have much experience in gaming and customers who havenâ€™t played much can enjoy greatly.”

Yes, it’s pretty vague, but it’s not a surprise that a company wants its product to appeal to as wide an audience as possible.

We just hope that Nintendo puts a bit more emphasis on getting the hardcore gamer over to their side — they pretty much have to, as many of the casual players have all gone over to mobile games. And it’s unlikely that they are coming back.