The figure comes from Nintendo’s Shigeru Miyamoto, who told Japanese publication Game Watch just how expensive the construction will be. But he didn’t say if Nintendo and Universal are splitting the cost. We imagine Nintendo is paying for at least some of that.

Super Nintendo World is expected to be completed in 2020 at Universal’s theme park in Osaka. It will include a series of Nintendo themed rides and attractions, including a Mario Kart ride.

Miyamoto also said that they teamed up with Universal because if they did the park on their own, they would have to “hire tens of thousands of people”. Instead, they partnered up with Universal who have the know-how and experience in designing and building theme parks. 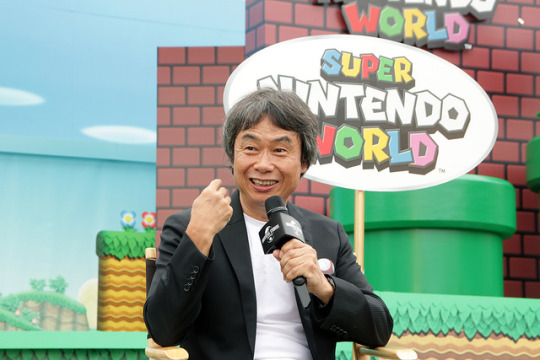 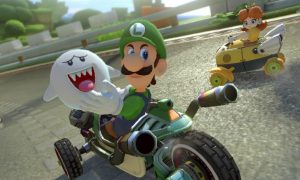