Many of us are itching to hear from Nintendo next month regarding the NintendoÂ Switch, especially since some evidence has come out suggesting the console is not quite as powerful as we were originally led to believe. 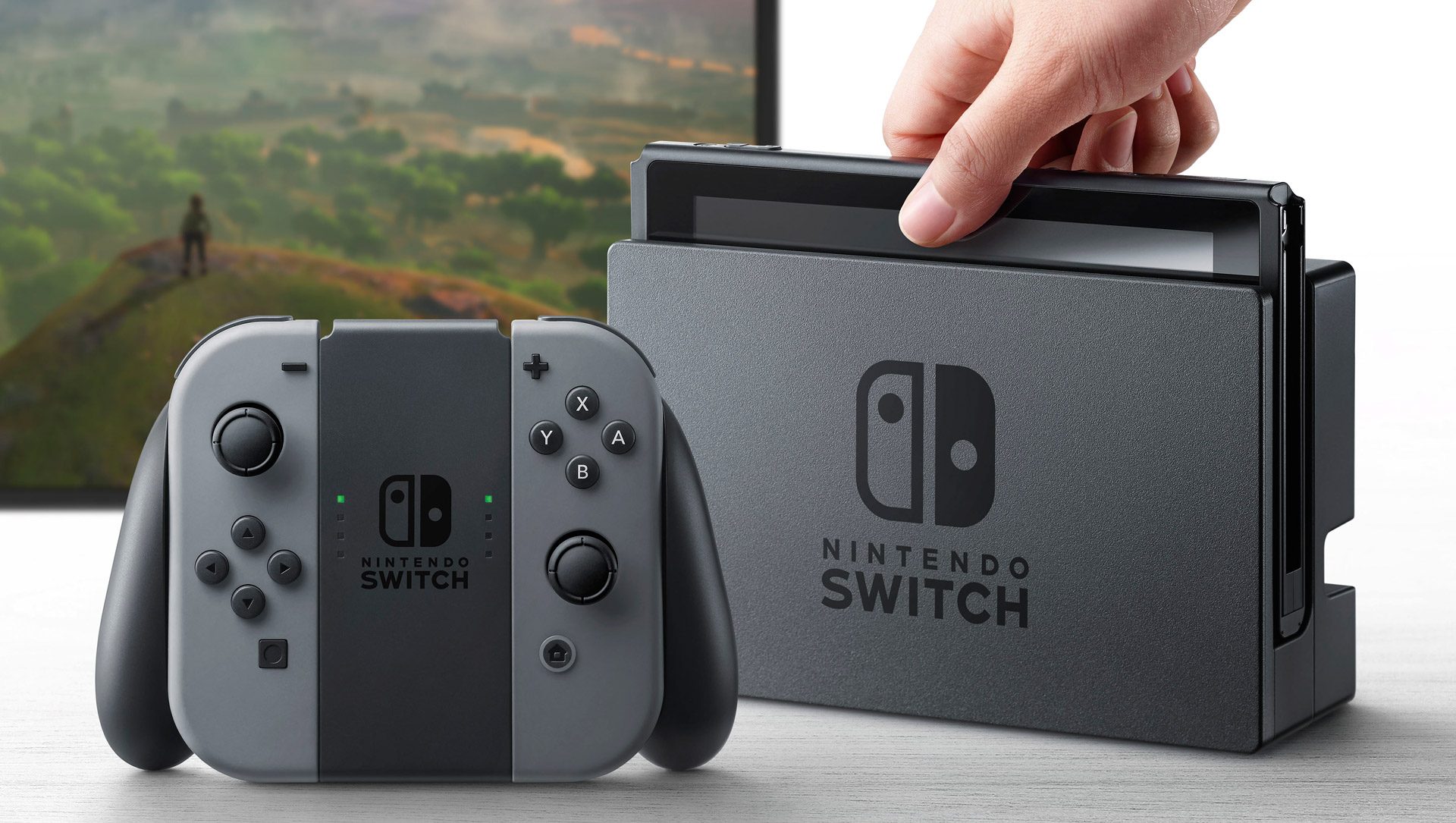 Well, people are still talking about the device and what it can do, and the latest rumors come from popular YouTuber OBE1 who spoke with journalist Laura Dale, a reporter with a decent track record when it comes to this stuff. Here’s what the two prophesized in an impromptu Skype chat broadcasted to YouTube:

If true, it sounds like NintendoÂ doesn’t want to leave any stone unturned as they aim to make a console that appeals to every segment of the console gaming market.

Of course, this is all assuming that the details are accurate, and we shouldn’t make such assumptions. It’ll be interesting to see how much of this pans out once Nintendo reveals more details during their January 12th online presentation.