Nintendo has revealed just how much game developers have to pay for a Nintendo Switch dev kit: around $450 (50,000 Yen). The news comes from the Game Creators Conference in Japan, where Nintendoâ€™s Masaru Mitsuyoshi revealed to the audience what they need to pay to get a dev kit.

The Nintendo Switch dev kit price includes all of the needed software libraries as well (which is common for dev kits).

By comparison, the Wii U dev kit was rumored to cost around $2,500. However, that dev kit included a lot of hardware both for the console and the GamePad controller .

Either way, this is great news for developers, especially smaller developer who won’t need to spend that much money up front to make Switch games.

For the price of a single Wii U dev kit, developers can get five Switch dev kits to work with. 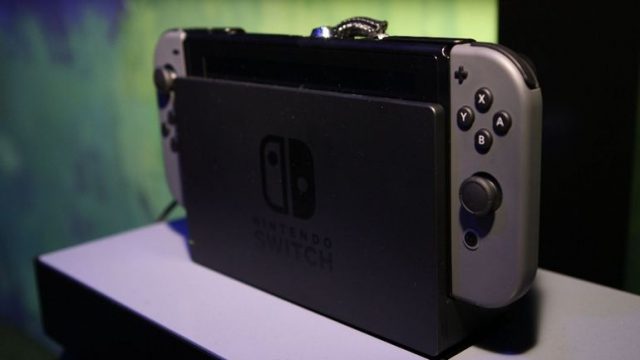