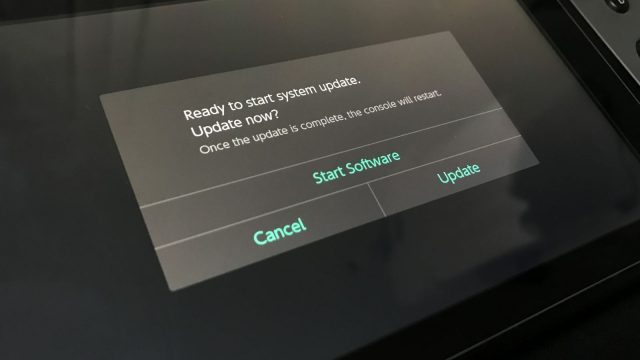 Nintendo has released an update for the Nintendo Switch console this evening, bringing the version number up to 4.1.0. This update appears to be pretty minor, but it does address some concerns people were having with motion controls in games not responding correctly. Here’s a peek at the full patch notes.