Nintendo share price is currently trading at over $46 per share, the highest it’s been in 9 years and the heyday of the Wii.

Shares have doubled in value this year, mainly thanks to the Switch and the continued success of Pokemon Go.

This is important because it proves that it’s not just gamers who see the Switch as a big success — the businessmen on Wall Street and on the Japanese Nikkei stock market are also seeing big potential in the console.

And they’re voting with their money.

While the share price has increased dramatically over the past 12 months, it’s nowhere near the price it was trading during the Wii days, where it hit $75 at one point.

Yesterday, Credit Suisse” raised the outlook on Nintendo shares from “Neutral” to “Outperform”, which sent lots of buyers snatching up shares, hence the increase in price over the past 24 hours. 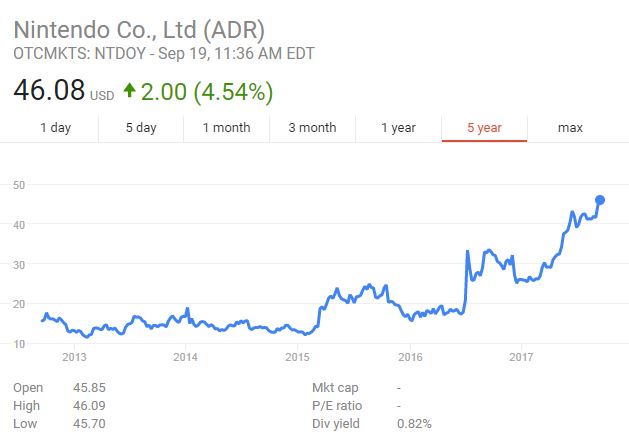 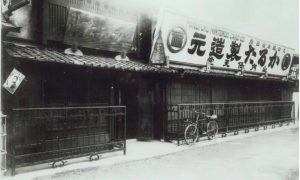